One day after trading Duron Harmon to the Detroit Lions, the New England Patriots have replaced him with a former All-Pro.

Ex-Los Angeles Chargers safety Adrian Phillips agreed to terms Thursday on a two-year contract with the Patriots, according to a report from Yahoo! Sports’ Charles Robinson.

Phillips played five seasons for the Chargers after going undrafted out of Texas in 2014, enjoying his best campaign to date in 2018. That year, he tallied 94 tackles, four tackles for loss, one interception and nine passes defended as a strong safety and also earned Pro Bowl and first-team All-Pro honors as a special teamer.

A broken arm limited Phillips, who turns 28 later this month, just seven games this past season. He started five of them, finishing with 36 tackles and one tackle for loss.

Harmon is a free safety, so this isn’t a one-for-one switch, but Phillips will provide depth for a unit that’s led by two soon-to-be 33-year-old starters in Devin McCourty and Patrick Chung. Chung, who plays a similar role to Phillips’ as a strong safety/linebacker hybrid, also has dealt with myriad injuries in recent seasons.

He’ll assist in the kicking game, too — the Patriots lost one of their top special teamers Thursday when Nate Ebner agreed to terms with the New York Giants — and could help offset the linebacker exodus New England has experienced this week.

Rounding out the depth chart at safety are Terrence Brooks, Malik Gant Obi Melifonwu and Adarius Pickett. Slot cornerback Jonathan Jones also has seen time at safety over the last two seasons, and corners Jason McCourty and Joejuan Williams have made appearances there, as well. 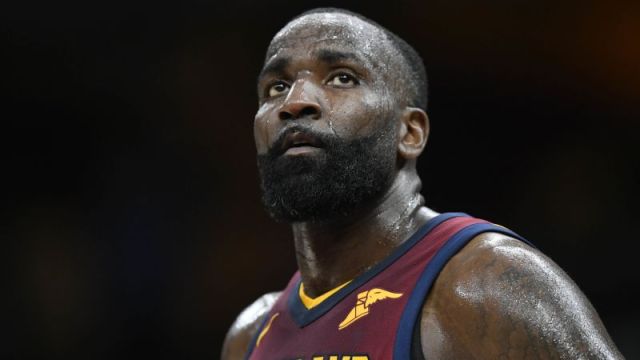 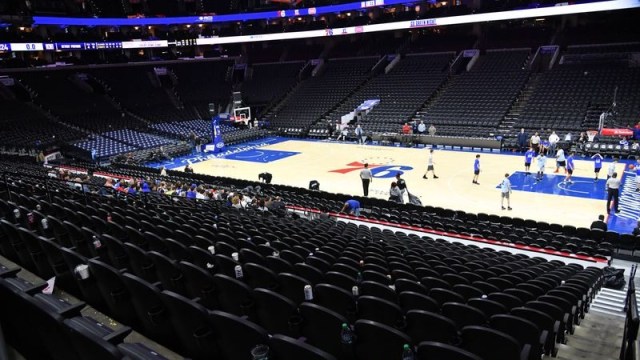 Three Members Of 76ers Organization Have Tested Positive For COVID-19