The Connecticut Sun have a .500 record, but they’re among the WNBA’s “haves” nevertheless.

Such recognition is hard to dispute, given the Sun are 10-5 in their last 15 games, putting their miserable start to the 2020 regular season behind them and clinching a spot in the WNBA playoffs.

Now that the final week of the season is upon us, and the playoffs are around the corner, where do the Sun stand? They’re 10-10 and in seventh place in the WNBA standings with two games remaining.

But where do the Sun really stand as the regular season draws to a close?

The AP ranks the Sun where they are in the standings, No. 7, and reserves credit for one of Connecticut’s 2020 standouts.

“Alyssa Thomas has been a major reason for the Sun’s success,” The AP wrote. “She’s averaged 18 points, 8 rebounds and 6 assists over her last four games — all wins. She missed one game to deal with a hand issue.”

WNBA.com’s Brian Martin ranks the Sun at No. 6, which suggests he wouldn’t be surprised if they climb the standings this week.

“The Sun are coming off a 15-point win over the Mercury with the two teams facing off again on Wednesday,” Martin wrote. “If the Sun win that game and clinch the head-to-head tiebreaker, they could pass the Mercury in the final standings if Connecticut closes the season with a win over Atlanta and Phoenix falls to Seattle.

“The Sun do not own the tiebreaker with the Sky as the two teams split their season series, and Chicago has a superior record against teams .500 or better (5-7, no games left) than Connecticut (2-9, one game left). So for the Sun to pass the Sky, Connecticut must win out to finish 12-10, while Chicago loses out to finish 11-11.”

The last week of the regular season might be a whirlwind for the Sun, and chances are it could be fruitful. 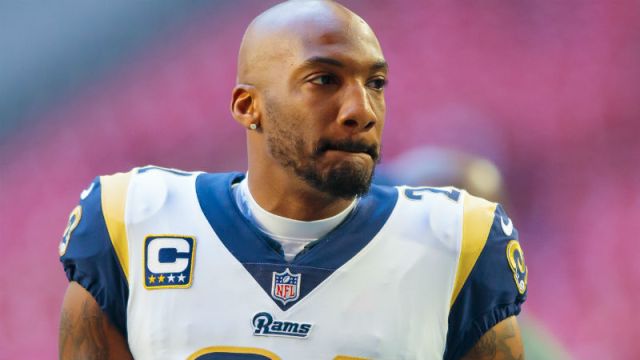 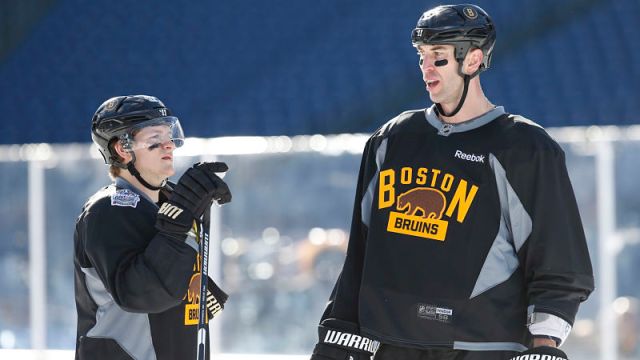