The delayed game with the Kansas City Chiefs following the announcement of Cam Newton’s positive COVID-19 test featured many uncharacteristic plays by New England, but there were some positives.

Damien Harris made his season debut for the Patriots after being activated off of injured reserve Monday, and responded with 100 yards on the ground on 17 carries.

James White also was solid in his return to action hauling in seven passes while amassing 59 total yards.

For more on the the running back group’s performance, check out the video above from “NESN After Hours,” presented by People’s United Bank. 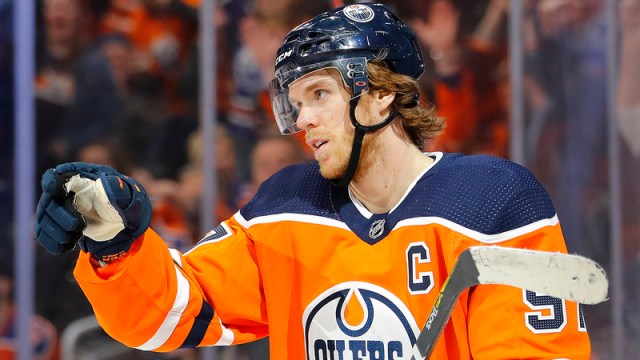 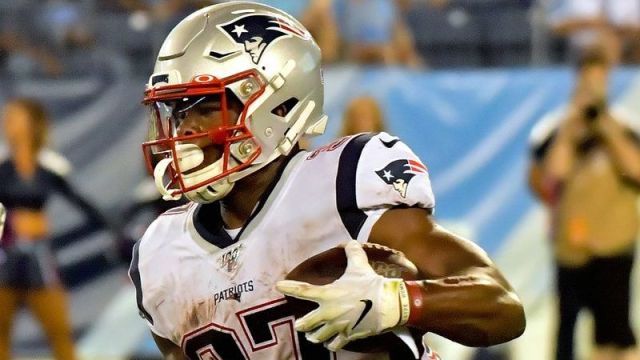