Before Game 1 of the NBA Finals tipped off last Wednesday, commissioner Adam Silver gave some insight, kind of, about the timeline for next season.

Prior to last week, the word was that the league was targeting Christmas as a target start day, taking advantage of the holiday and existing NBA tradition. But in the press conference, Silver gave a more realistic update.

While Dec. 25 isn’t being ruled out completely, a date in January is more likely, and he left the question of another bubble pretty vague.

But one NBA writer doesn’t imagine we’ll see another quarantine campus like the one they’re using at Disney World to finish out the 2019-20 season ever again. And for that reason, he anticipates start in late-January.

“I don?t think we will ever see a bubble like this again. I think it was the right time and right place to be able to pull this off,” Keith Smith told NESN.com. “There is a realization of how much it cost to be able to do this and how much sacrifice there was on everybody just from the players side and the coaches and the staffers to go months upon months without family there, I think that’s almost an impossible ask.”

Smith is the reporter who wrote into existence the idea to restarting the NBA safely at Disney World in Orlando, Fla. So, you can imagine he’d be plugged in if the league was looking into doing something again this year.

And Smith has gathered that the new league schedule will start on a different winter holiday.

“It sounds like putting together reporting and things I’m hearing and just reading some tea leaves, I think you’re going to see the season start late-January, maybe around Martin Luther King Day or early February at the latest,” Smith said. “And I think what you’re going to see is they’re going to push it until they can have some arenas with some fans, whether that be through the rapid testing or through a vaccine where they will feel good about it.”

Smith was spot-on about how well Disney World would work out for the NBA. Time will tell if his prediction for the start of next season is as well. 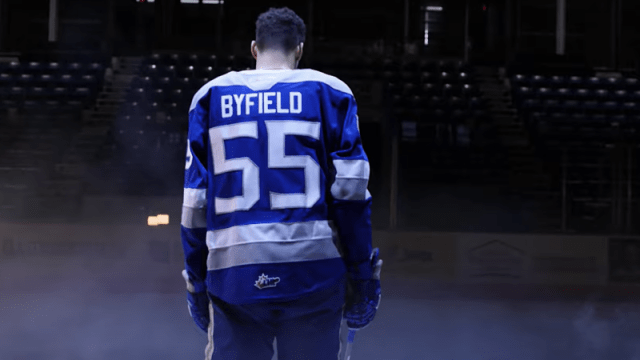 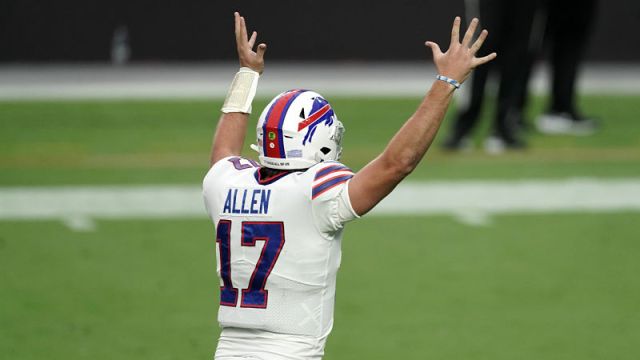 Is Josh Allen Next Tom Brady Of AFC East? Brett Favre Believes So