Jalen Ramsey is paying the price (literally) for getting into it with Golden Tate.

The Los Angeles Rams cornerback last Sunday got into it with the New York Giants wide receiver following the teams’ Week 4 matchup, and though it was rumored that neither player would face suspension for the incident, Ramsey has been fined by the league.

The three-time Pro Bowler will have to cough up $15,625 for unsportsmanlike conduct, according to NFL Media’s Tom Pelissero.

There’s been plenty of tension between the two after a messy breakup between Ramsey and Tate’s sister, Breanna, in 2019. Ramsey also delivered a nasty hit to Tate in the fourth quarter of Sunday’s game.

Ramsey reportedly waited outside the Giants’ locker room after the ordeal, as well.

Someone get these guys a reality TV show. 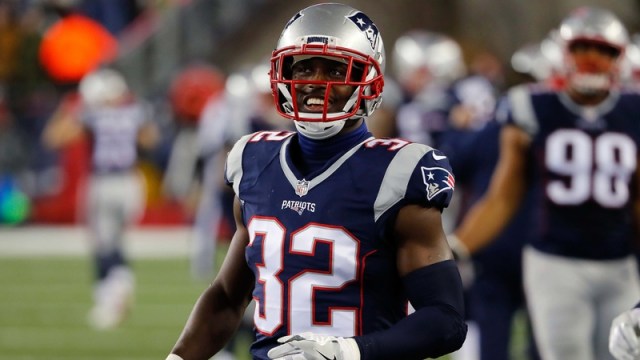 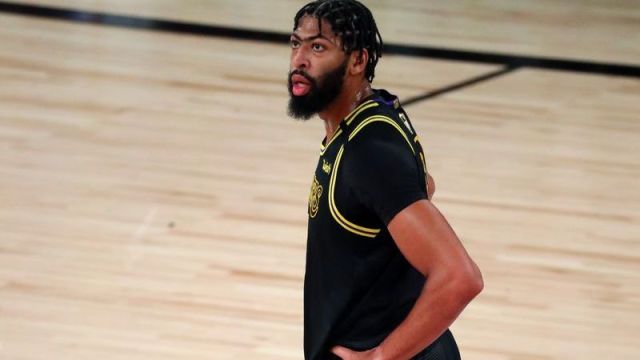