Cam Newton and the New England Patriots were riding high after their upset Week 10 win over the Baltimore Ravens in primtime.

These emotions proved to be short-lived, however.

The Patriots had a golden opportunity to notch their third consecutive win Sunday against a Houston Texans team that entered Week 11 with two victories on the campaign. But New England dropped the ball, failed to improve to .500 and its hopes for reaching the playoffs seemingly have vanished.

Perhaps we shouldn’t have been totally shocked by the Patriots’ loss to the Texans, as it truly has been a roller coaster of a season for New England. Boomer Esiason, for one, is concerned about how Newton might be handling these swings.

“It?s a battle back and forth with Cam,” Esiason said Monday on “The Greg Hill Show,” as transcribed by WEEI. “He?s not totally confident, but yet when he does do good things and he does win, you see the flamboyance that he has. But I also think that when he loses, man, he is down. We?re all down when we lose, but man, he goes to the extremes, where I really worry about it. I worry about his mental state of mind, where he?s at with himself physically. Only he knows that, but I just see a guy that really gets down on himself when his team loses.”

It’s easier to understand why Newton might be taking losses this season harder than the average quarterback. This is a prove-it year for the 31-year-old, who by no means is guaranteed a starting job in 2021. Esiason still is unsure whether the Patriots would give Newton another shot.

?I?m not sold on that yet,? Esiason said. ?I still have to see what happens in the offseason. I think he?s been woefully inconsistent, which probably drives both Bill and Josh McDaniels crazy. They had one of the most consistent players in the history of the league at that position for 20 years, and now they?re trying to deal with a totally different dynamic and a totally different person, different type of athlete, different way of playing the game.”

Newton and the Patriots will try to rebound Sunday against the Arizona Cardinals at Gillette Stadium. 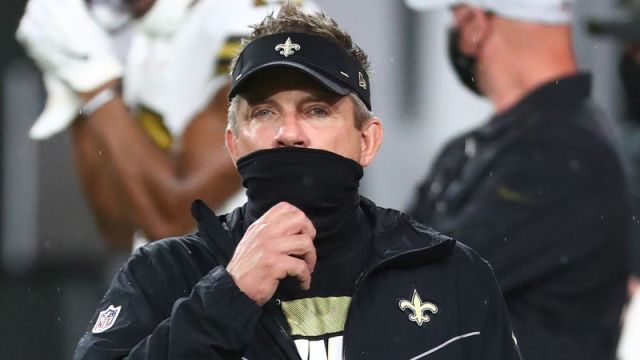 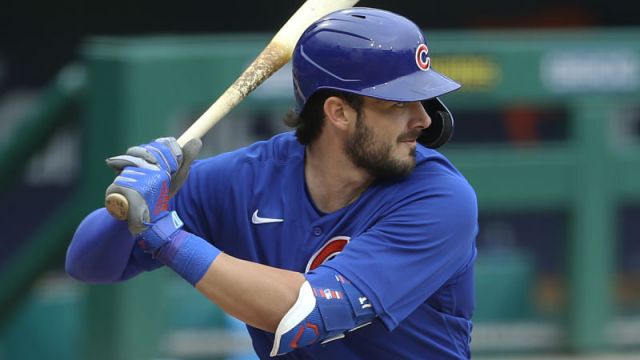