The Boston Celtics on Sunday made quite the investment in the face of their franchise.

Jayson Tatum reportedly has agreed to sign a five-year, rookie max contract extension with the Celtics. Tatum, the No. 3 overall pick in the 2017 NBA Draft, can earn up to $200 million via the new deal, per ESPN’s Adrian Wojnarowski.

Tatum is on a fast track to becoming one of the league’s best players, and given the lucrative extension, the Celtics evidently feel the 22-year-old is more than capable of reaching those heights. While Tatum, of course, deserves to enjoy the fruits of his labor, C’s president of basketball operations Danny Ainge is advising the young swingman to stay grounded moving forward.

The future certainly is bright in Boston. Jaylen Brown — who signed a four-year extension with the Celtics in October 2019 — and Tatum now both are under contract through the 2023-24 season. Few teams in the league have a better 1-2 punch of players under 25 years old.

The final year of Tatum’s initial rookie deal is right around the corner. The 2020-21 season is slated to begin Dec. 22. 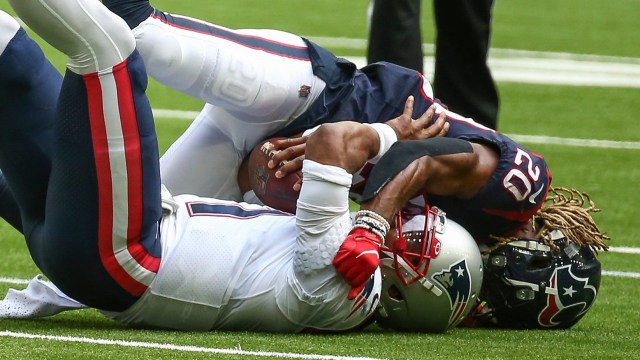 Do Patriots Have Any Chance Of Making Playoffs After Loss To Texans? 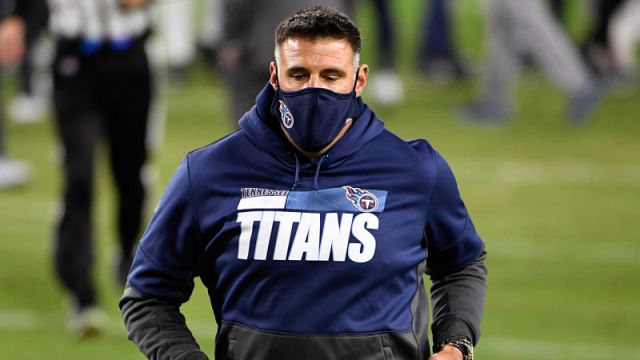