Masahiro Tanaka To Red Sox? Whether Boston Should Swipe Pitcher From Yankees - NESN.com Skip to content

It’s been seven years since Masahiro Tanaka left Japan to sign with the New York Yankees in free agency.

Tanaka, a star with the Rakuten Golden Eagles before arriving in the Bronx at age 25, has remained in pinstripes throughout his Major League Baseball career, earning two All-Star Game selections and cementing himself as a key cog in New York’s rotation.

It hasn’t always been pretty, with Tanaka enduring a few hiccups along the way. But the Yankees’ $175 million investment ($155 million contract plus a $20 million posting fee paid to the Golden Eagles) overall has proven a worthwhile expenditure.

Now, the Yankees must decide how important Tanaka is to their plans for 2021 and beyond, especially with their obvious need for starting pitching stability. If New York balks at re-signing Tanaka, a free agent who’s coming off a solid 2020 campaign, it’s fair to wonder whether a team like the Boston Red Sox will swoop in and swipe the veteran hurler from their American League East rival.

Let’s break down whether Chaim Bloom and Boston’s front office should consider such a move.

Tanaka is a durable veteran who averaged 30 starts and 179 innings per season from 2016 through 2019, and his year-over-year performance has been rather consistent, even though his in-season success tends to fluctuate.

Pinpoint control always has been a hallmark of Tanaka’s mound work, and he showed no sign of slipping in that regard ahead of his 32nd birthday. He also adjusted admirably in 2019, when his splitter was less effective as MLB changed its baseballs, and now leans less on his signature pitch. It’s reasonable to expect he’ll continue to develop his repertoire to meet his evolving skill set and outside factors.

Tanaka’s most recent taste of the MLB postseason was sour, but he’s typically been solid on the big stage, a feat made more impressive by him pitching in pressure-packed New York. Tanaka owns a 3.33 ERA in 10 career playoff starts (54 innings), a leap from the 1.76 mark he carried through his first eight postseason outings (46 innings).

One won’t exactly find Tanaka in the clearance section this offseason, particularly given the dearth of other impact starters available. But he’s not attached to a qualifying offer, meaning the Red Sox — or any other team — wouldn’t need to relinquish draft compensation or international bonus pool money to obtain his services.

Since a lucrative long-term commitment likely isn’t required, he’d be a decent rotation stopgap as Boston aims to be competitive in 2021 while primarily building for the future.

Plus, who could complain about signing a player who helps you while simultaneously hurting your most hated divisional foe?

Why Tanaka doesn’t make sense for Red Sox:
Tanaka has been good, not great since arriving in the United States. So there undoubtedly are questions, if not concerns, about how he’ll perform into his mid- to late-30s. After all, he’s entering his 15th season of professional baseball with well over 2,000 innings logged between the U.S. and Japan. That’s a lot of mileage. Might it finally catch up with him seven years after he suffered a partially torn ulnar collateral ligament that ultimately didn’t require surgery?

Also, for as well as Tanaka has limited free passes (his 1.77 career BB/9 rate ranks seventh among 203 qualified starters since 2014), he’s been fairly susceptible to surrendering long balls (his 16.2% HR/FB rate is the eighth-highest mark in that same span). This could pose a problem pitching home games at Fenway Park. 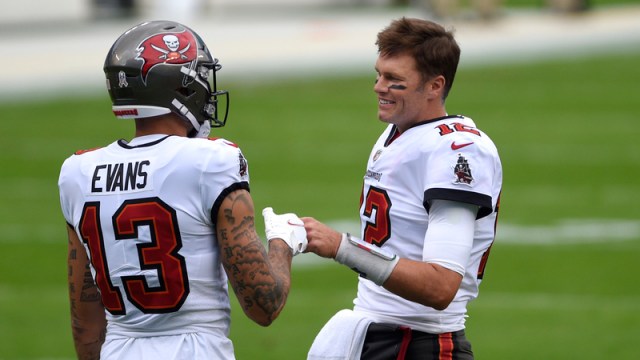 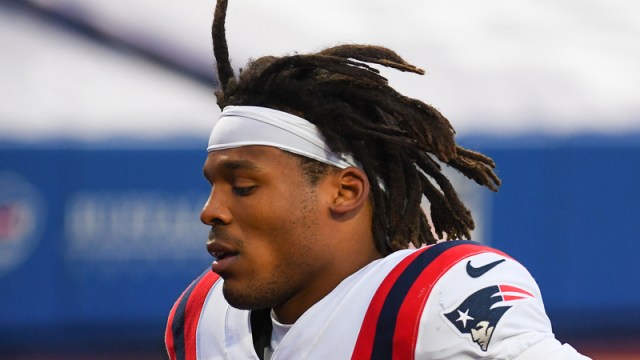