The Patriots entered the “Monday Night Football” clash with the Buffalo Bills hoping to play spoiler to their AFC East foe, but came out on the opposite end.

New England wasn’t able to get anything working on either side of the ball, and fell handily to the Bills, 38-9.

Bills fans took to social media after the game, and there was a wide-ranging set of emotions.

For more, check out the “Always Checking” video above from “NESN After Hours,” presented by People’s United Bank. 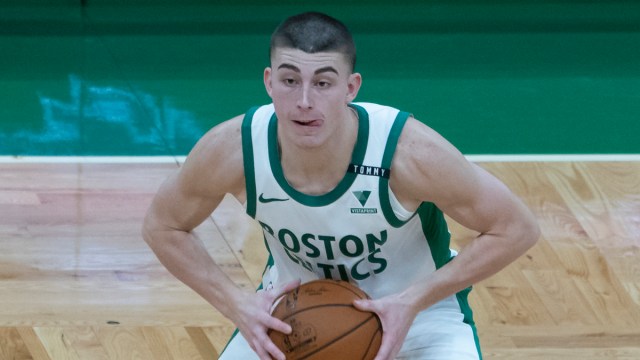 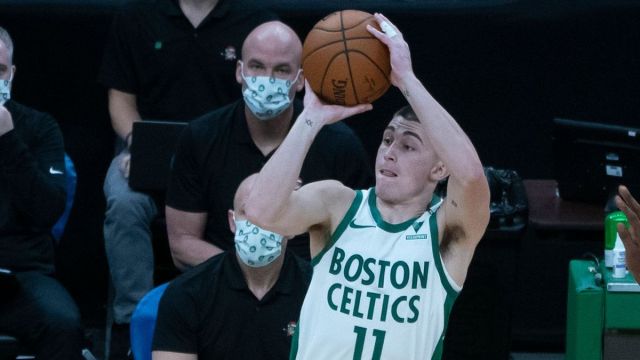 Celtics Notes: Payton Pritchard Was ‘Everything And More’ In Win Vs. Pacers 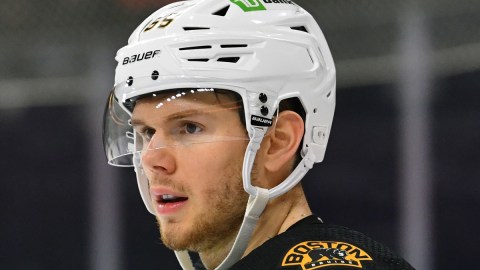