Everyone take a deep breath.

Although Tristan Thompson was spotted having dinner Sunday in Boston with a woman who isn’t Khloe Kardashian (his on-again, off-again girlfriend), one shouldn’t read too much into the meal.

Sources told TMZ the woman is Thompson’s real estate manager, Julia, who handles his housing affairs, and that she’s looking to set him up with a place in Boston now that he’s a member of the Celtics.

In other words, no, they’re not dating or anything like.

“It definitely was not romantic with the woman he was with,” an eyewitness told In Touch Weekly. “She took our picture. They were just having a regular dinner. We sat (at) the next table.”

TMZ added Tuesday that Kardashian and her daughter with Thompson, True, now are in Boston as the Celtics center gets settled. Kardashian reportedly plans to make extended visits to Boston but not permanently move from Los Angeles in wake of Thompson signing a two-year contract with the C’s last month.

Of course, this clarity comes after Thompson and his real estate manager were photographed during their dinner at Zuma, a restaurant inside the Four Seasons Hotel, sparking plenty of internet speculation. Such is life when you’re a professional athlete with ties to a Kardashian, even though the get-together looked very casual in nature.

We know, it’s hard to keep up.

Thompson, the No. 4 overall pick in 2011, spent his first nine NBA seasons with the Cleveland Cavaliers. The 29-year-old currently is dealing with a hamstring injury and it’s unclear whether he’ll be available for Boston’s season opener Dec. 23 against the Milwaukee Bucks. 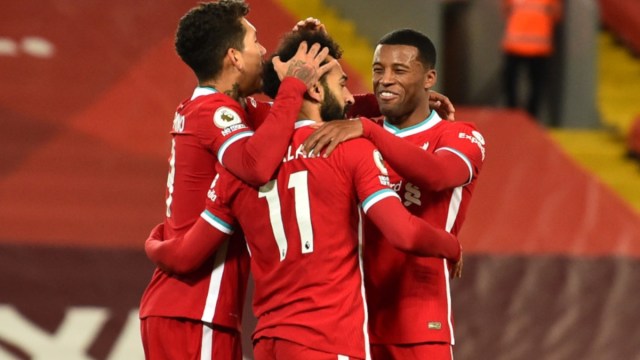 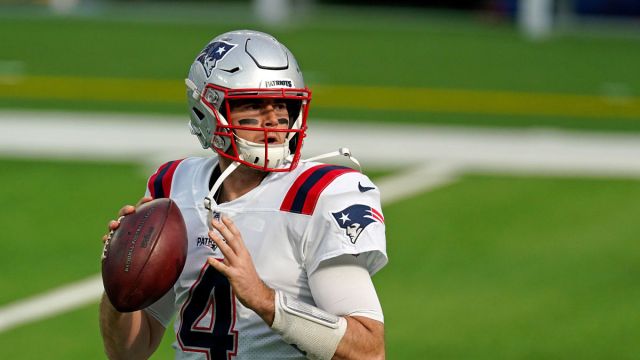 NFL Rumors: How Patriots Feel About Jarrett Stidham After Appearance Vs. Rams