There’s so much that comes to mind at first thought of Tristan Thompson.

Thompson, who signed with the Celtics as a free agent, spoke to the Boston media for the first time Thursday. His 13-minute presser had all the makings of a very positive first impression.

Thompson answered every question as a polished NBA veteran. At first glance, he certainly seemed cut from a cloth closer to James than fellow ex-teammate Kyrie Irving. He was workmanlike in his responses, almost as if he was interviewing for a job he already got.

“Mr. Ainge called me, (Jaylen) Brown was able to (call me) and he told me about how much he loves my game and how much I could be a great piece to this team and missing piece to what they?re trying to accomplish,” Thompson responded when asked about his free-agency process. “I’ve had relationships with all these guys, and for them to be — it felt like I was wanted and it felt like they really wanted me to be a part of what they?re trying to accomplish. It was a pretty easy decision.”

Thompson, who’s averaged a double-double in points and rebounds each of the past two seasons, noted what he would be bring to the Celtics. It featured a player comparison which many Boston fans will love: Marcus Smart.

“I think Smart is a bulldog and has done a great job since he has come here on Day 1 of not backing down against anyone,” Thompson said. “I think he?s done that awesomely at the guard position, and I think for me, at the big position, it?s bringing that same energy.”

One problem the Celtics had prior to signing Kemba Walker last season was getting veterans to mesh with their up-and-coming players. Al Horford, by all accounts, was a solid veteran, but with Gordon Hayward’s season-ending injury, the Celtics relied on Kyrie Irving to serve that role. Most will tell you that was a disaster.

Walker’s addition before the 2019 season aided that veteran-youth relationship. And he still continues to take younger players under his wing. Thompson, by the way it sounds, is all-in on doing the same.

“For me to be able to share my wisdom and pass down what I learned from LeBron, it’s what the NBA’s about. This is a fraternity, and whenever you have the chance to play with greatness, you always want to pass down the wisdom,” Thompson said. “So, if I can pass it down to JT (Tatum) or Jaylen (Brown), then he’s going to pass it down to the next young guy’s that are coming up. That’s how you keep the cycle going.”

Thompson further spoke about Tatum, the Celtics’ franchise player who just signed a rookie max extension. In doing so, Thompson shared advice to the soon-to-be fourth-year pro, but it was more or less him saying “keep doing you.”

“I think for JT it?s just ‘keep working,'” Thompson said. “Keep your head in the gym. ? So my advice to him is: ‘Whatever you?re doing, keep doing. Keep working on your game, keep watching film. Whatever has been working for you, keep doing that.’

“I want Jayson to be the best he can be, and he expects me to be the best Tristan I can be,” Thompson added. “That?s what real brotherhood and leadership is about.”

And finally there were two other times when Thompson appealed perfectly to the Celtics fanbase. He knew his audience. One of said times was when the Boston big man threw shade at Joel Embiid and the Philadelphia 76ers by noting how he had been “trusting the process.” Thompson even flat out said that Embiid and the 76ers had used that phrase until it was “black and blue.” Awesome, right? Additionally, Thompson quoted former Celtics center and current on-air personality Kendrick Perkins with his comment of “lay that wood” when expressing the physicality and toughness he will bring.

All told, it seems like Thompson will be a great addition in Boston both with his on-court production and off-court presence.

That will create quite a lasting impression. 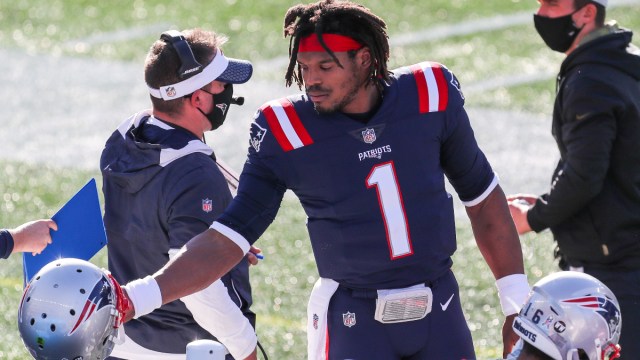 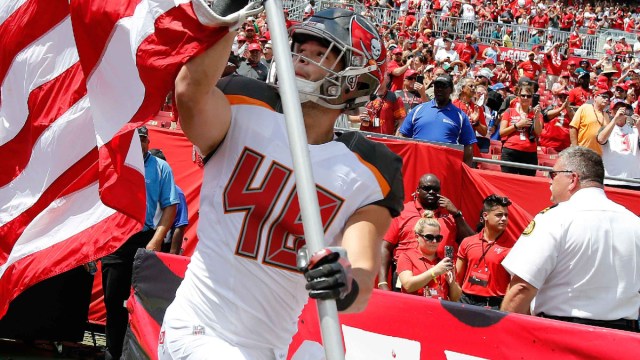