How Patriots Will Approach Home Stretch With Playoffs Likely Out Of Reach - NESN.com Skip to content

Thursday night’s 24-3 loss to the Los Angeles Rams didn’t officially eliminate the Patriots from postseason contention, but it bulldozed their final realistic path to a playoff spot.

The Patriots now sit at 6-7, guaranteeing they’ll finish with their worst record since at least 2002. Another defeat over these final three weeks — a stretch that includes a game in Miami against the 8-4 Dolphins and a home matchup with the 9-3 Buffalo Bills before a finale against the winless New York Jets — would make it their worst since 2000, when they went 5-11 in Bill Belichick’s debut season.

ESPN’s Football Power Index now gives New England a six percent chance of making the playoffs — a highly unlikely scenario that would require the Patriots to win out and at least three of the five teams above them in the AFC wild-card standings to implode. FiveThirtyEight is even less optimistic, setting their odds at four percent.

It’s been literal decades since the Patriots were in this position. Even in 2002, they still finished tied for first place in a lackluster AFC East, losing out on a tiebreaker. In 2008 — the last year they missed the playoffs — they were the only team in NFL history to finish 11-5 and not qualify for the postseason.

To be essentially out of the running in Week 14 is a new experience for many career-long Patriots.

“It is what it is right now,” said safety Devin McCourty, who was drafted by the Patriots in 2010. “We?ll keep fighting. We?ll see how it works out. But there?s no easy answer other than we have three games left. The goal is still the same: try to win the remaining three games.”

Special teams captain Matthew Slater, who experienced that last playoff-less campaign as a rookie in 2008, preached the same message.

“It?s challenging,” Slater said in a video conference after Thursday’s game. “It?s new territory for me as a pro, and I?m trying to take it in stride. My message to the guys would be we?ve got to finish what we start. … I?m going to encourage the guys to keep fighting to the finish and represent ourselves in the best way possible.”

Defensive tackle Lawrence Guy played on playoff teams in Green Bay, Indianapolis, San Diego and Baltimore before winning his first Super Bowl with New England. He doesn’t believe this Patriots team not fold down the stretch.

“We ain?t a bunch of quitters,” Guy said. “It doesn?t matter what the record is. It doesn?t matter what the outcome is. We ain?t a bunch of quitters. We?re going to go out there and play some football. We are who we are. We?re NEP, and that?s what we?re going to do — continue to fight regardless of what happens at the end of the season.”

Belichick, who committed to Cam Newton as New England’s starting quarterback after benching Newton during Thursday’s loss, said the team’s preparation for next Sunday’s matchup with Miami won’t change.

“Yeah, we’ll take it one game at a time,” Belichick said. “Get ready for our next game and that is what we’ll do next week. Don’t see a reason to do it differently.” 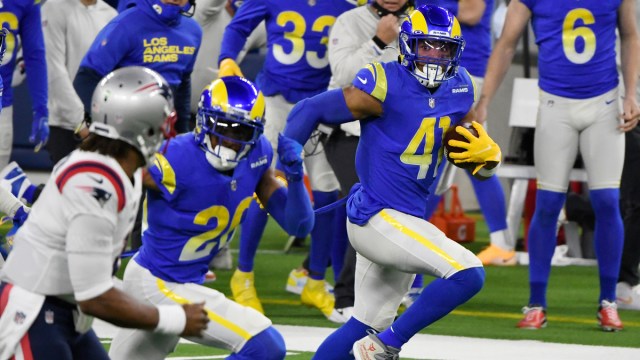 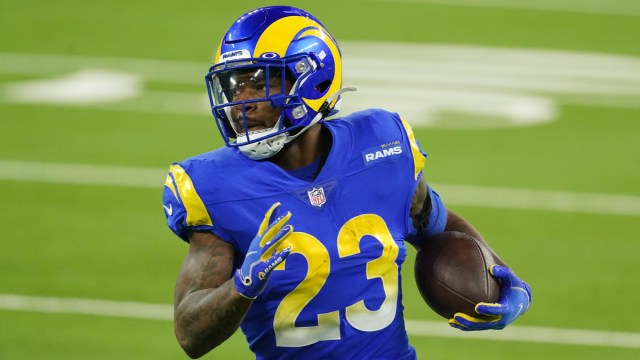