The James Harden rumors are heating up.

The Houston Rockets star reportedly wants to be traded and has identified the Brooklyn Nets and the Philadelphia 76ers as his preferred destination. There have been mixed reports as to whether any of the aforementioned teams actually are interested in a deal.

There is shared interested between Miami and Harden to facilitate a trade, The Miami Herald’s Barry Jackson reported Saturday, citing sources. Additionally, rising star Tyler Herro might be available if trade talks progress.

Houston Rockets All NBA guard James Harden?s interest in the Miami Heat as one of the teams that would appeal to him if he?s traded is mutual, according to a source briefed on the situation.

… The Heat would have interest in Harden if the Rockets decide to trade him, according to the source. At this point, Houston has displayed no particular interest in granting his trade request.

Added Jackson: Five Reasons Sports Network reported the Heat and Rockets have had conversations about Harden, and a source said the Heat would be among the suitors if the Rockets decide to move ahead with a trade. But the source disputed any suggestion that Heat guard Tyler Herro would be untouchable in such a deal. Though the Heat loves Herro, the source advised against any conclusion that he wouldn?t be made available in a Harden deal if serious talks eventually happen. He would be in play. 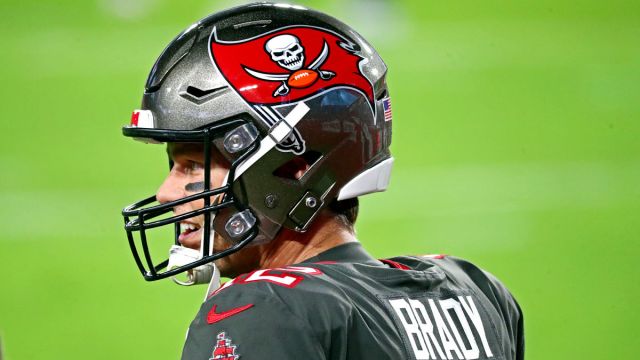 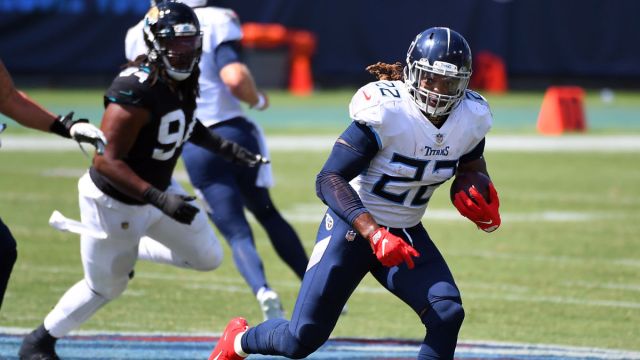