The Patriots on Wednesday released Cichy, whom they claimed off waivers from the Tampa Bay Buccaneers last Thursday.

Cichy, who has a long history of injuries dating back to his college career at Wisconsin, never played or practiced with the Patriots. New England was granted a roster exemption for the 24-year-old linebacker while he completed his battery of COVID-19 tests.

The Patriots also added two players to their practice squad Wednesday, signing defensive back Dayan Lake and wide receiver Devin Smith after hosting both for workouts earlier in the week.

Lake is an athletic undrafted rookie who played both safety and cornerback at BYU. He was in training camp with the Los Angeles Rams before being released during final cuts.

Smith was a second-round pick of the New York Jets in 2015 and also spent time with the Dallas Cowboys and Houston Texans. The former Ohio State star has 15 catches on 40 targets for 248 yards and two touchdowns in 18 career games.

Smith joins fellow wideouts Kristian Wilkerson and Isaiah Zuber on the practice squad. The Patriots had hoped to re-sign trade-deadline acquisition Isaiah Ford to a practice squad contract, but he opted to rejoin the Miami Dolphins instead after clearing waivers.

The 6-6 Patriots are set to face the 8-4 Rams on Thursday night at SoFi Stadium. 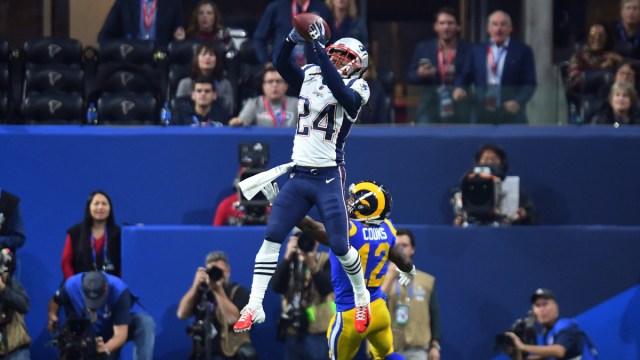 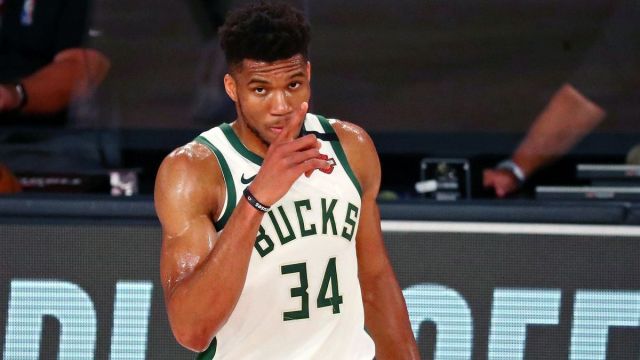 Giannis Antetokounmpo Shuts Down Questions About Extension With Bucks