The Washington Football Team managed a playoff berth and a first-place finish in the NFC East this season.

But Ron Rivera’s biggest win of the year came after the WFT’s campaign ended.

The head coach was diagnosed with squamous cell cancer in August, and completed treatment at the end of October while not missing a single game all season.

And according to a Tweet from his daughter, Courtney, on Thursday, coach Rivera officially is cancer-free.

Reminder: Only These Seven QBs Have Defeated Tom Brady In NFL Playoffs 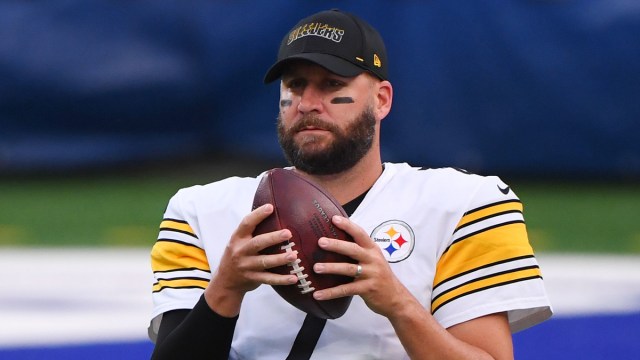 Ben Roethlisberger Wants To Return To Steelers, Give Team Chance To Win 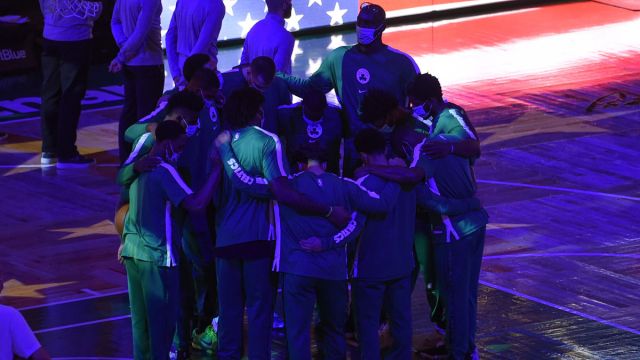