Bill Belichick will not receive the Presidential Medal of Freedom from President Donald Trump this week.

The New England Patriots head coach announced Monday in a statement to ESPN’s Adam Schefter that he had declined the president’s offer.

“Recently, I was offered the opportunity to receive the Presidential Medal of Freedom, which I was flattered by out of respect for what the honor represents and admiration for prior recipients,” Belichick’s statement read. “Subsequently, the tragic events of last week occurred and the decision has been made not to move forward with the award.

“Above all, I am an American citizen with great reverence for our nation’s values, freedom and democracy. I know I also represent my family and the New England Patriots team. One of the most rewarding things in my professional career took place in 2020 when, through the great leadership within our team, conversations about social justice, equality and human rights moved to the forefront and became actions. Continuing those efforts while remaining true to the people, team and country I love outweigh the benefits of any individual award.”

Trump planned to honor Belichick this Thursday in Washington, D.C. The president extended the offer before last Wednesday’s riot at the U.S. Capitol, according to a report from ProFootballTalk’s Mike Florio.

Before the season, Belichick said veteran safety Devin McCourty and other Patriots leaders inspired him to take on a larger role in social justice conversations, which he referenced in his statement Monday.

“Following your lead, and the example of other incredible men on our team, I look forward to increasing my role in this process,” Belichick said last June during a virtual awards ceremony honoring McCourty for his philanthropy. “Healthy discussion leads to actions. And actions that you have brought to the forefront have resulted in progress.”

How Bill Belichick-Nick Saban Link Has Manifested Itself With Patriots 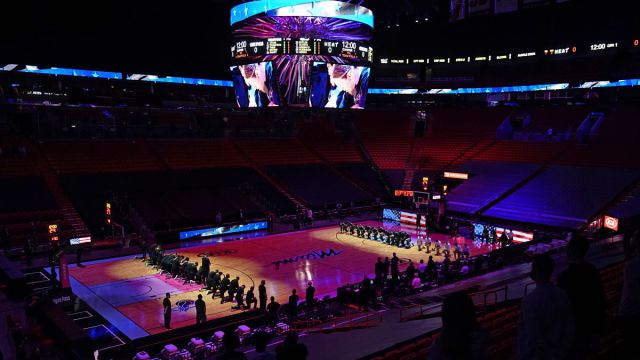 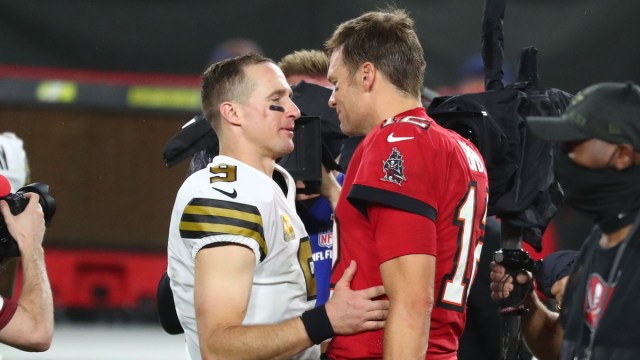