So, the whole Kyrie Irving experiment didn’t exactly turn out as the Celtics had planned.

As you likely remember, Irving spent just two seasons with Boston before high-tailing it to the Brooklyn Nets as a free agent and joining forces with Kevin Durant. A knee injury ended his 2017-18 season early, and the C’s simply fell short of expectations the following season.

This, of course, is not the result Boston wanted after trading away quite a bit to acquire Irving from the Cleveland Cavaliers in 2017. The success Irving and Durant have come by this season makes the pill even more difficult to swallow. (Not to mention the impact James Harden has had since joining the team in mid-January.)

“We had hoped Kyrie would stay forever and lead us all the way (to an NBA championship),” Grousbeck said on 98.5 The Sports Hub’s “Felger & Mazz” show. “He’s on maybe the best team in the league right now … And that change touched off a lot of stuff ’cause he left. We weren’t able to maybe recruit free agents in the same way and, you know, (it was) a bit of a domino effect. But it is what it is. We went for it with Kyrie. We had a good year with him. He tried hard, and then he moved on.”

Irving’s stint with the team was anything but smooth, though it sounds like the team was willing to try and work through any issues that existed.

But it takes two to tango, and clearly, Irving didn’t want to dance with the Celtics any longer, much to the team’s chagrin.

Perhaps there is a lesson to be learned here. 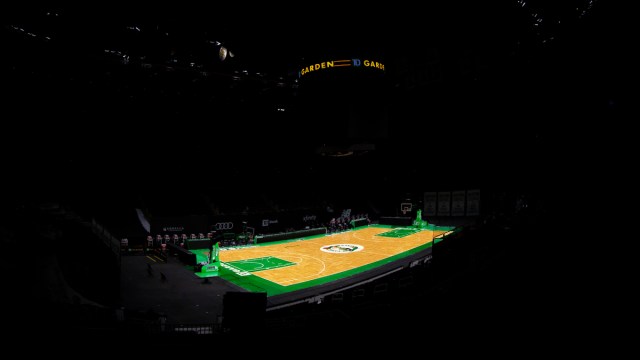 Yes, Celtics Have Been So Bad Even Mike Gorman Is Taking Shots At Team 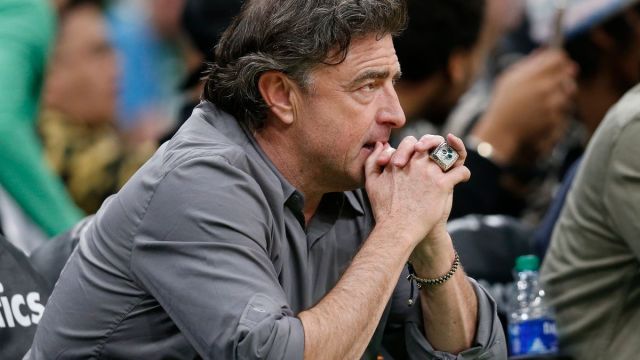