Before the NFL offseason hits its full swing, NESN.com will be highlighting hidden Patriots: players on New England?s roster who have fallen under the radar for one reason or another. Next up: wide receiver Isaiah Zuber.

New England Patriots rookie wide receiver Isaiah Zuber was one of the players who benefited from new rules implemented by the NFL to assuage any depth issues caused by the COVID-19 pandemic.

The NFL allowed teams to temporarily elevate players from the practice squad twice over the course of the season. The league also let teams designate players as COVID-19 replacements. Zuber was never an official member of the Patriots’ 53-man roster, but he played in four games, twice as a standard elevation and twice as a COVID-19 replacement. He finished the season with two catches on two targets for 29 yards and two carries for 21 yards. Three of Zuber’s four touches resulted in first downs.

Zuber, an undrafted free agent who played collegiately at Kansas State and Mississippi State, was a bit of a surprise contributor to New England’s offense in 2020 because he never really stood out in training camp. Other undrafted wide receivers like Jeff Thomas and Will Hastings came in with a higher profile than Zuber. Devin Ross, another Patriots practice squad receiver, had a more productive camp than Zuber. Plus, Zuber was actually released July 26, before training camp began, and re-signed Aug. 5 as New England juggled its roster to get down from 90 to 75 players.

But clearly, the Patriots liked something that they saw in Zuber and actually manufactured opportunties for the 6-feet, 190-pound wideout as evidenced by the fact that he touched the ball four times on just 26 offensive snaps. It’s an extremely limited sample size, but Zuber ranked in the top 21.2 percent of wide receivers in yards per route run.

Zuber aligned out wide on 14 snaps, in the slot for 11 snaps and spent one snap in the backfield, per PFF.

Zuber, who’s currently signed to a future contract, never earned a full-time role in the Patriots’ offense, but there’s certainly enough there for New England to keep working with in the future. He wasn’t invited to the combine, and his pro day was canceled because of the pandemic, but based on how Zuber looked with the ball in his hands and the way he was used, the young wideout looks like one of New England’s more athletic pass-catchers.

And the way Zuber was used last season shows the Patriots feel Zuber could be a threat with the ball in his hands. And he was.

So, Zuber has an uphill battle to make the Patriots in 2021. But there’s a reason why New England got the ball in Zuber’s hands in 2020. He’ll compete for a spot with what should be a full offseason with organized team activities, minicamp, training camp and preseason games. 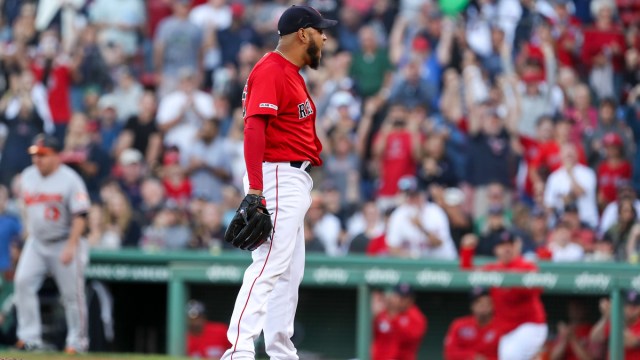 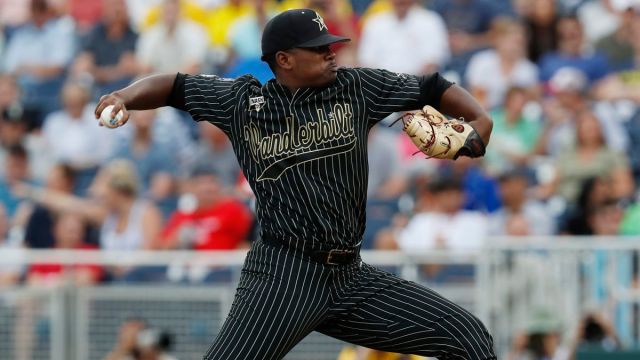