Kiké Hernandez had some reputable sources on what it was like playing in Boston for Alex Cora, and it appeared to help him make a decision.

The Red Sox officially signed the infielder/outfielder to a two-year deal Tuesday after spending the last six seasons with the 2020 World Series champion Los Angeles Dodgers.

Hernandez has known Alex Cora for a while, but he didn’t exactly know what it was like to play for him. Luckily, he could talk to Mookie Betts, Joe Kelly and David Price, who all spent time with Cora as their manager.

“It made my decision a lot easier to come in and have the opportunity to play for Alex,” Hernandez told reporters Tuesday. “I?ve talked to Joe (Kelly), Mookie (Betts) and (David Price), and they all preach about Alex and what he brings to the table as a manager and how good of a communicator he is. I?m just really, really excited to be able to play for a Puerto Rican manager.”

Hernandez also spent a brief time getting to know Alex Verdugo before he was traded to Boston as part of the Betts deal.

“Dugie is a hell of a player,” Hernandez said. “I became a fan of Dugie by watching him every day and the ability to impact the game on both sides of the ball.”

It sounds like Hernandez can’t wait to get to work with his new team. 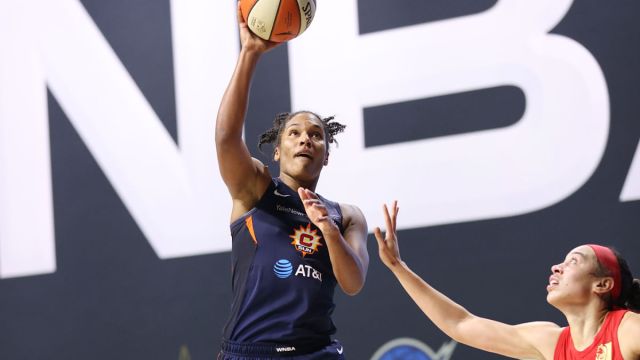 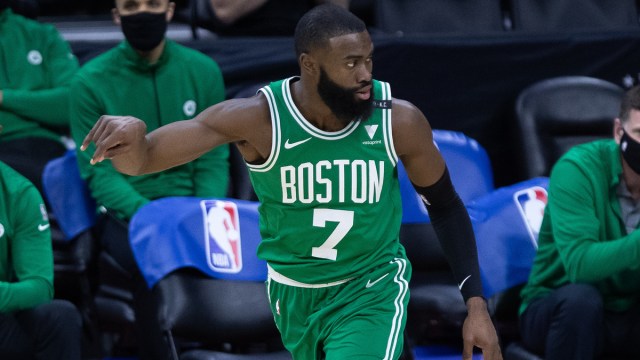