It’s nearly been a year since fans last attended a professional sporting event in Massachusetts.

But that could change sooner rather than later.

Massachusetts governor Charlie Baker was just about to end his daily COVID-19 press conference Tuesday when WBZ-TV’s Mike LaCrosse asked when the state would allow fans back at stadiums, arenas and parks.

And his answer surely will have some bursting at the seams.

Two other Northeast states — New York and New Jersey — already have started to reopen their doors.

New York already allowed the Buffalo Bills to have fans at Bills Stadium for their Wild Card victory against the Indianapolis Colts on Jan. 9.

And as of Tuesday, even more people will get to see teams in person.

The Brooklyn Nets will host up to 300 spectators at Tuesday’s game against the Sacramento Kings at Barclays Center. The New York Knicks also will host fans when they play the Golden State Warriors at Madison Square Garden the same night.

The New Jersey Devils, meanwhile, plan to welcome spectators back to Prudential Center at 10% capacity (or roughly 1,650 bodies) next Tuesday.

But when will Massachusetts join them? And to what degree? 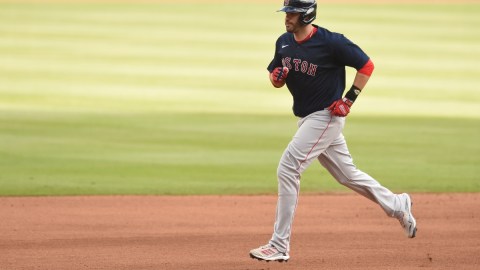 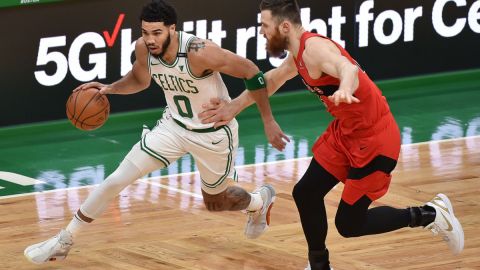 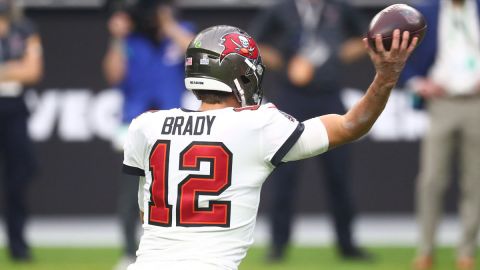