Deshaun Watson might not be the only superstar quarterback in search of a new home.

Rumors of a potential Wilson trade first began circulating earlier this month when it was reported teams had reached out to the Seahawks to inquire about the signal-caller’s availability. There since have been multiple reports about tension between Wilson and the team, which reportedly stemmed from the 32-year-old vocalizing his frustration with the Seahawks to the public.

The Dolphins and Jets for a while now have been linked to Watson in rumors, so their reported ties to Wilson are not very surprising. Neither is the Saints’, as New Orleans has plenty of uncertainty under center with Drew Brees’ retirement announcement likely coming in the not-so-distant future. The Raiders are in better shape than most teams at quarterback, but Wilson obviously would be a significant upgrade over Derek Carr.

What would it take to acquire Wilson? NFL Network’s Michael Silver earlier this week reported negotiations likely would start with three first-round picks. Silver also pointed out Seahawks general manager John Schneider is the type of executive who “listens to everything and anything all the time,” so we probably should not completely disregard any reports about a potential Wilson trade.

As it stands, Seattle reportedly has no plan to move Wilson. But as we’ve seen across all major sports in recent years, superstar athletes typically get their way if their desire is strong enough. So if Wilson truly wants out of the Pacific Northwest, he could be rocking a new uniform come the 2021 season. 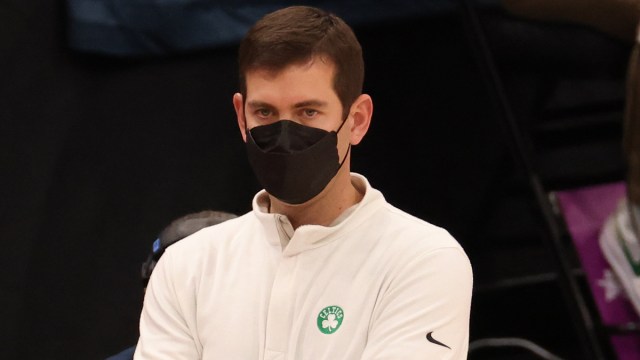 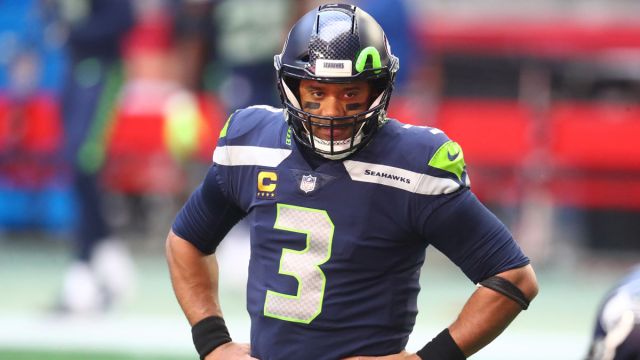