That Anton Blidh even is this far is an impressive feat.

The Boston Bruins winger is set to make his 2021 season debut Wednesday night against the Philadelphia Flyers, skating on the fourth line with Sean Kuraly and Anders Bjork.

Although just 25 years old, Blidh is a veteran. He’s been playing in North America since 2015, arriving in Providence just two years after the Bruins used a sixth-round pick on him (180th overall) in the 2013 draft. Just seven players, Blidh included, from the sixth round of that draft have even played in an NHL game, and he’s one of three who have played more than four.

But stability has eluded him. He played 19 games with Boston in 2016-17, one game a year later, one game the year after that, and seven last season. Injuries have kept him from getting in a rhythm, but regardless of reason, he simply hasn’t been able to lock up a long-term roster spot.

“I’ve been here a long time now,” Blidh said after Wednesday’s morning skate. “I just want to make the NHL and I hope this is my chance.

“Boston is a great team, has a lot of good players. It’s a hard team to make, but I don’t know, good question (why I haven’t been able to stick).”

A bruising forward, Blidh has established himself as a straight-line player with some offensive upside. His attacking game didn’t translate to the NHL the way it did the AHL, and in recent years it has seemed like he’s honed more on the defensive aspect of his game. After all, there are few better ways to lock up a spot in a Bruce Cassidy lineup than being a steady defensive player.

Cassidy has been with Blidh dating back to his run as head coach of the P-Bruins. So he’s seen the Swede at both levels. And by the sound of it, Blidh is getting something of a fresh start with this call-up after an injury-marred 2019-20 season.

“He’s missed some time,” Cassidy said Wednesday. “He’s been hurt, missed training camp, unfortunately, so we didn’t get a good look at him, so started a little behind the eight ball. …

“We’ve always valued him. I had him in Providence years ago, he plays hard, he’s going to give you what he’s got. Last year, I know he played in Minnesota, I thought he played a real good game for us, even created some offense when we weren’t sure how that was going to translate at this level. I thought he was good all around.

Blidh has a goal and assist across his 28 NHL games, but he’s eclipsed the 20-point threshold twice in Providence, slashing 11-15-26 in 71 games back in 2017-18, then 10-13-23 in 74 contests a season later. He’s a hard-nosed, physical player — just ask Roman Josi — and bringing that brand of hockey will at least be a start for him to get his footing with the varsity.

“(I’ll bring) physicality and skating and bringing the puck to the net,” Blidh said. “Play simple hockey. It’s been a while since I’ve played a game, so I think to just find the energy and get the legs going.” 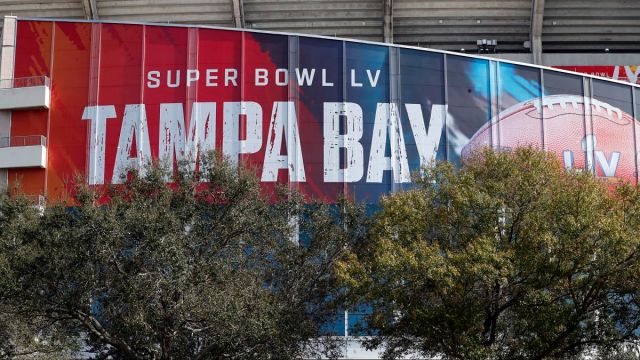 Super Bowl Forecast: Chiefs-Bucs Might Be Played In Tampa Washout 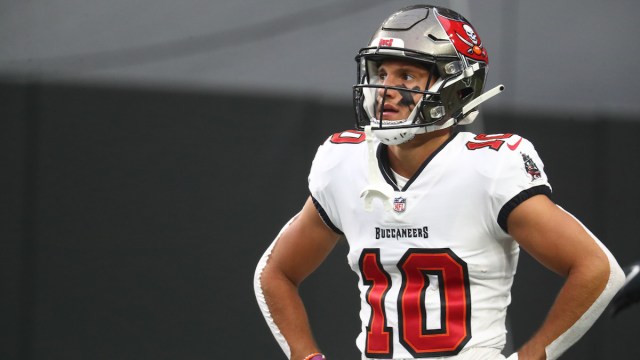