“I will say that it is very fortunate that Mr. Woods was able to come out of this alive,” Gonzalez said during a Tuesday night press conference, as seen on ESPN.

Woods’ injuries have been reported as “not thought to be life-threatening.” He did, however, according to reports, undergo immediate surgery after “multiple” injuries to his legs.

There was no evidence of impairment, either.

Gonzalez explained how he was among the first on scene Tuesday morning and saw Woods in the driver’s seat. The deputy, though, decided it would be best to wait for the fire department to arrive, and that is how Woods was extricated from his vehicle.

“As mentioned by the sheriff, that specific stretch of roadway is one of our trouble spots,” Gonzalez told reporters, as seen on ESPN. “The nature of his vehicle, the fact that he was wearing his seatbelt, I would say that it greatly increased the likelihood that it saved his life.”

Gonzalez explained that while Woods was not able to stand under his own power, he did not seem concerned with his injuries. Gonzalez added how that is common in crash victims, as sometimes they are too in shock to react. 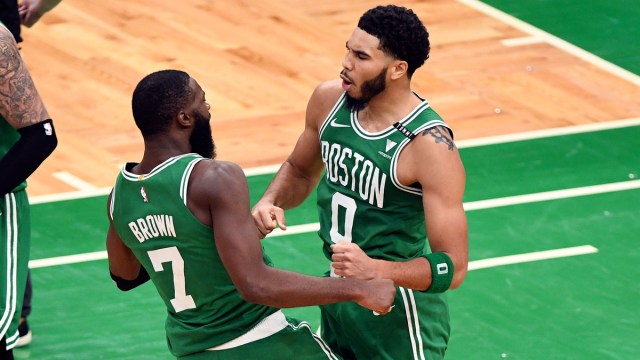 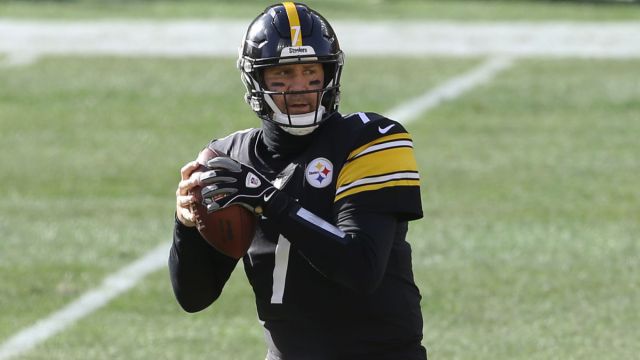 NFL Rumors: Ben Roethlisberger To Remain With Steelers In 2021