Jonnu Smith seemingly has confirmed that he will be joining the Patriots, and New England fans will enjoy his simple message upon agreeing to the four-year, $50 million deal.

“All I know is work,” he tweeted Monday evening. “@Patriots let’s get to it.”

The 25-year-old Smith was arguably the most complete tight end on the open market and filled arguably the biggest need for New England.

Smith, formerly of the Tennessee Titans, is coming off of his best NFL season as he caught 41 passes for 448 yards with eight touchdowns. The 6-foot-3, 248-pounder has compiled 114 catches for 1,302 yards with 16 touchdowns in four NFL seasons.

In addition to Smith, the Patriots filled almost every major need including at receiver, with Nelson Agholor and Kendrick Bourne, and front seven help with Matt Judon, Davon Godchaux and Henry Anderson. 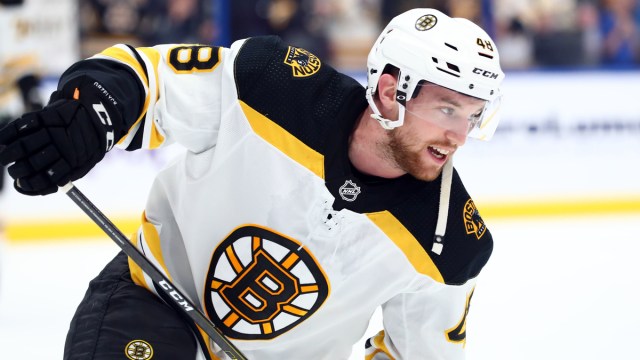 Matt Grzelcyk Opens Scoring For Bruins Vs. Penguins With First Goal Of 2021 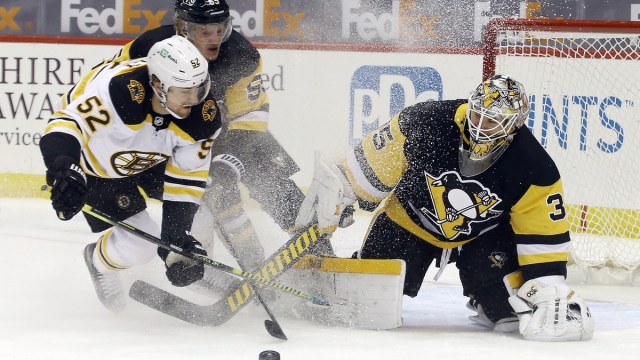