The New England Patriots did a tremendous job reshaping their roster while keeping their veteran leadership corps intact this offseason, outspending 31 other franchises in an attempt to improve on 2020’s 7-9 record.

The team actually has very few glaring immediate needs to fill in next month’s draft beyond finding a quarterback of the future or competition for incumbent starter Cam Newton.

One position with a sneaky number of question marks, however, is wide receiver. Here’s the current depth chart at the position:

Let’s start at the top with Edelman. No decision has been made, but Edelman is not a guarantee to return to New England in 2021. Retirement remains a possibility for the 34-year-old wide receiver. The 12-year veteran receiver played six games before undergoing a procedure on his knee on Oct. 31. Despite being designated to return and practicing, Edelman was not activated off of injured reserve by the end of the 2020 season. The Super Bowl LIII MVP has been training and rehabbing his knee but did not take part in last week’s “Pats West” informal offseason camp in Southern California with Agholor, Meyers, Bourne, Harry, Zuber, Wilkerson, tight ends Hunter Henry and Matt LaCosse and quarterbacks Cam Newton and Jarrett Stidham. If discomfort in the knee does not subside, then Edelman faces a difficult decision regarding his future.

Harry also reportedly has drawn trade interest this offseason. The Patriots are looking for a fourth-round pick in return, according to reports. The fact that a deal has not yet been consummated seems to suggest that a suitable offer hasn’t been made.

If the Patriots are left with Agholor, Meyers, Bourne, Olszewski, Zuber, Wilkerson and Smith, then it would be an upgrade over their 2020 wide receiver personnel, but they could still use a depth upgrade either in free agency or the draft. Damiere Byrd, Danny Amendola, Golden Tate and Dede Westbrook are among the top free-agent wide receivers available. The Patriots pick 15th overall in the 2021 NFL Draft, and there’s a chance that a player like Alabama’s Jaylen Waddle or DeVonta Smith could slip to them if there’s an early run on quarterbacks. Sports Illustrated’s Albert Breer had the Patriots taking Smith, the 2020 Heisman Trophy winner, in his latest mock draft.

The Patriots are relatively set at running back, tight end, offensive line, defensive line, linebacker, cornerback, safety and special teams as they prepare for the 2021 season. But there are a few more dominos that could fall at wide receiver before the draft. 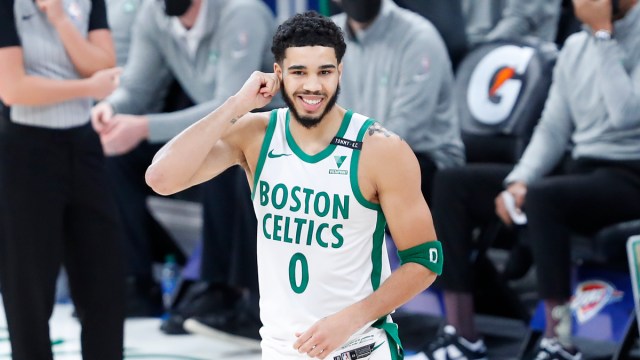 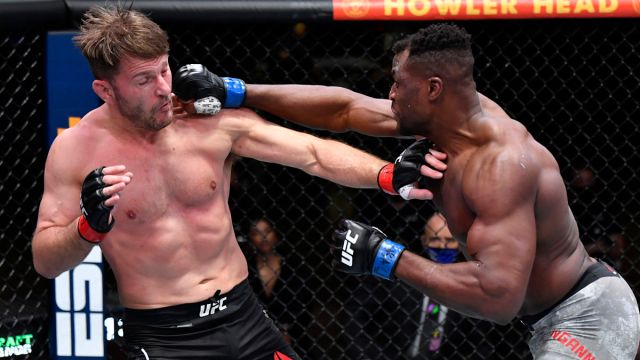