The Bruins continue to indicate there’s no need to worry about Tuukka Rask.

Boston’s netminder stayed back earlier this week when the Bruins made a one-game trip to play the New York Islanders. That came after he looked to be in a little bit of pain at the end of Sunday’s loss to the New Jersey Devils.

But Bruins head coach Bruce Cassidy said Rask staying back was solely for maintenance, and that point was reiterated Thursday by Cam Neely.

“No, it’s just maintenance with him. He’s gonna be fine, it’s just maintenance, really,” the Bruins president said on WEEI’s “The Greg Hill Show.” “It was a down and back with the Islanders and he wasn’t going to play, so there’s no point in sticking him on a plane and having him sit in a hotel when he could stay back and get some treatment. So he’ll be back.”

Dan Vladar, who was recalled by the Bruins to back up Jaroslav Halak on Tuesday, has not been sent back to Providence, according to the AHL transaction wire. And with Halak a plenty fine option in net, it’s possible the Bruins stick with the Halak-Vladar tandem Thursday against the New York Rangers. 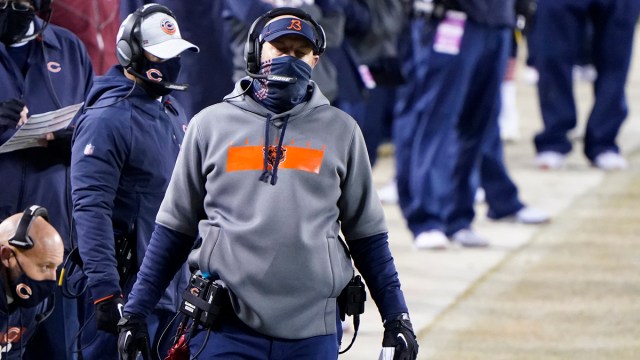 NFL Rumors: Bears ‘Beyond Serious’ About Trading For One Of These Star QBs 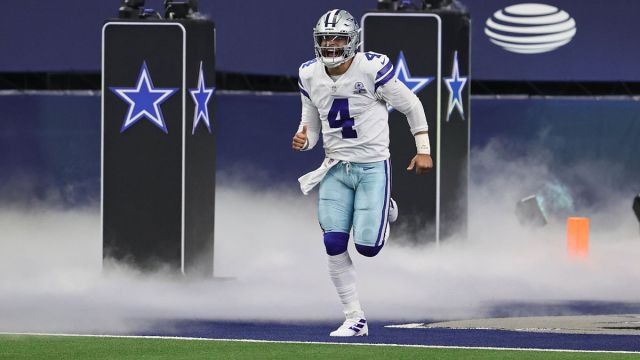