If you’ve been watching the Boston Red Sox this season, you’ve likely noticed them waving to the dugout when they reach base.

It’s a bit reminiscent of 2018 when the Red Sox would do some sort of sign (usually from the popular “Fortnite” game) after reaching base.

Now we know just when it started and who made it a thing, thanks to manager Alex Cora.

Cora met with media prior to the Red Sox’s game against the Toronto Blue Jays on Tuesday and was asked about what prompted the waving.

It wasn’t a veteran like J.D. Martinez or Xander Bogaerts, it was newcomer Franchy Cordero.

It all started during Boston’s game against the Tampa Bay Rays on April 5 when Cordero doubled off the Green Monster in the eventual 11-2 win. The two-bagger gave the Red Sox a 1-0 lead and began the nine-game win streak.

“That started with Franchy,” Cora told reporters Tuesday. “Franchy hit that double against Tampa off the wall. And he got to second and he waved, he waved to the bench. Teams always do something, right? And I think Enrique (Hernández) saw it and he followed the lead, and it’s becoming a thing.”

It also sparked a new tradition as Cordero waved to the dugout.

And now it’s become a thing they do each game.

We’re sure fans will see more of that during Tuesday’s game. First pitch from Fenway Park is set for 7:10 p.m. ET. 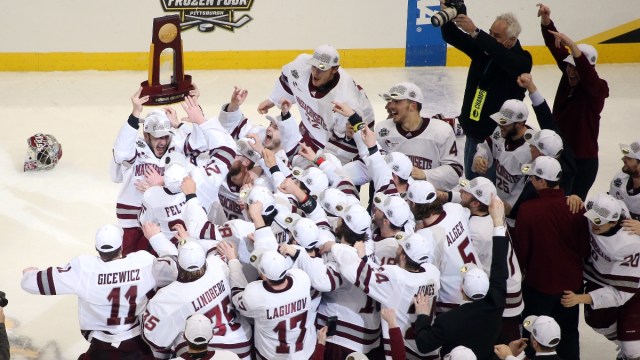 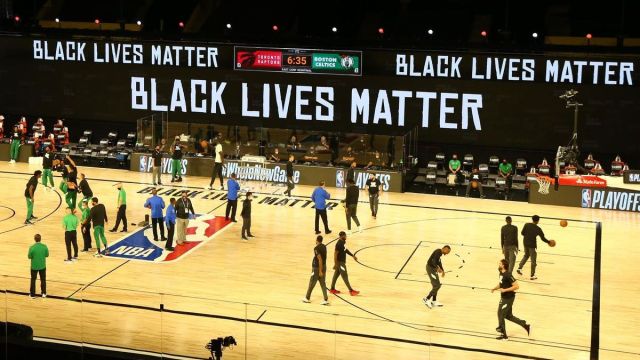