Another Bruins prospect will be making his NHL debut when Boston faces the Flyers on Tuesday night.

With Jaroslav Halak testing positive for COVID-19 and Tuukka Rask injured, the B’s will be turning to Jeremy Swayman against Philadelphia. It’s the second leg of a back-to-back, with Philly winning Monday’s game in overtime. Since the Bruins try to stay away from starting the same goalie on back-to-backs, Swayman gets the call, with Monday’s starter Dan Vladar backing up.

There are more changes for the B’s than just in net.

Kevan Miller, who hasn’t played since February due to knee issues, draws back into the lineup. He’ll replace Steven Kampfer and will pair with Jakub Zboril.

Up front, Chris Wagner will return after a run of healthy scratches. He takes over for Zach Senyshyn, and will be on a line with Sean Kuraly and Trent Frederic. As a result, Karson Kuhlman likely will bump up to the third line with Jake DeBrusk and Charlie Coyle.

Swayman will be opposed by Carter Hart.

Here are the projected lineups for Tuesday’s Bruins-Flyers game: 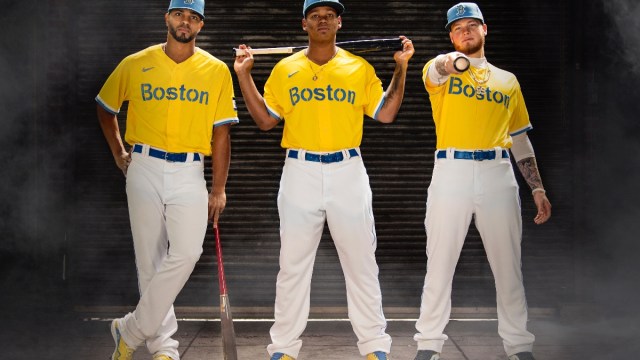 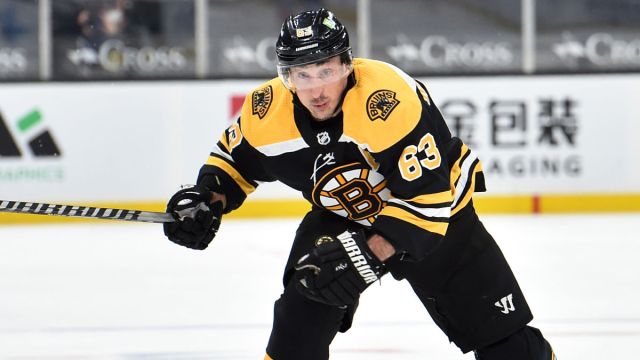