At long last, Jake DeBrusk is back in the Boston Bruins’ lineup.

The winger’s frustrating 2021 season was made even more difficult when he landed in the COVID-19 protocol on March 13. He then returned for three games before going back into the protocol following the Bruins’ win in Buffalo on March 18.

DeBrusk was one of multiple B’s who went into the protocol after the Buffalo trip, and he had remained out since. However, he was removed from the list Sunday, was back on the ice Monday for morning skate and will be in the lineup when the Bruins host the Philadelphia Flyers at TD Garden on Monday night. That game can be seen on NESN+.

DeBrusk skated on the third line at morning skate alongside Charlie Coyle and Zach Senyshyn.

The young winger said he was symptomatic, losing his taste and smell while batting COVID. However, he described the symptoms as otherwise mild, and he hasn’t had any issues with breathing or anything like that since returning to the ice. He mostly spent the lengthy absence crushing Netflix and catching up with friends.

The Bruins and DeBrusk are hoping he not only can stay in the lineup for the long term but continue to find his game. DeBrusk’s season appeared to bottom out in early March when Bruins coach Bruce Cassidy made him a healthy scratch. DeBrusk responded with one of his best games of the season, scoring a goal in his return to the lineup, and then potting another against the Sabres in his most recent appearance.

Now, he must try to regain his footing after more than two weeks away from the rink.

“It would be huge (to get back to that level of play). That’s obviously what my thoughts have been during this quarantine,” DeBrusk said on a media video conference Monday morning. ” … It just gets delayed, but at this point, I don’t really look in the past at all. It’s a new beginning. ? I usually come back pretty hot after breaks, but this one is a little different.” 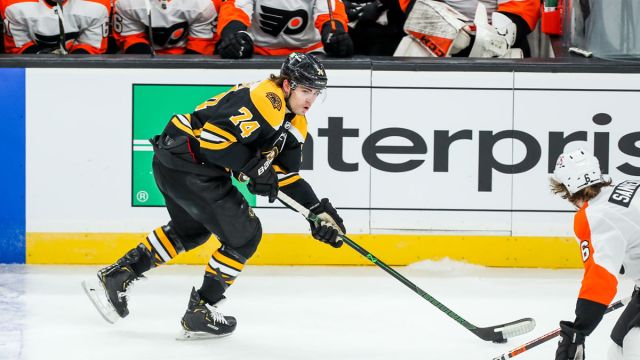 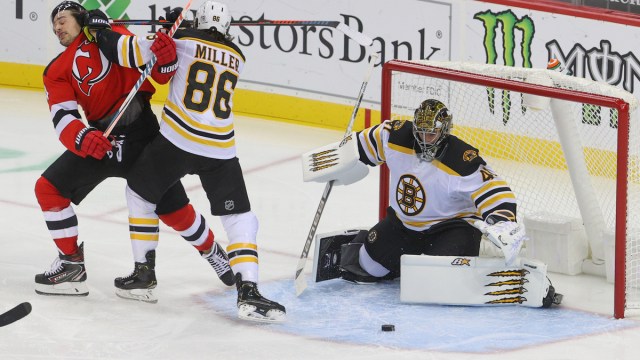