The Boston Bruins are going to look slightly different Tuesday.

The NHL’s trade deadline came and went Monday afternoon, and the Bruins most certainly were busy making two trades prior to the deadline.

Sweeney didn’t stop there, though, as he acquired arguably the biggest name of deadline in 2017-18 Hart Trophy winner Taylor Hall and Curtis Lazar from the Buffalo Sabres for Anders Bjork and a second-round draft pick.

All three of the Bruins’ new skaters are set to take the ice as the B’s take on the Buffalo Sabres at TD Garden. For more the new-look squad, check out the “180 Moment of the Week” video above from “Bruins Pre-Game Shootout,” presented by Awaken180 Weightloss. 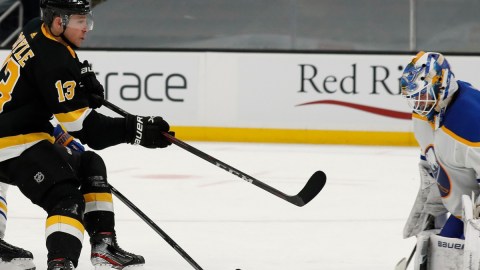 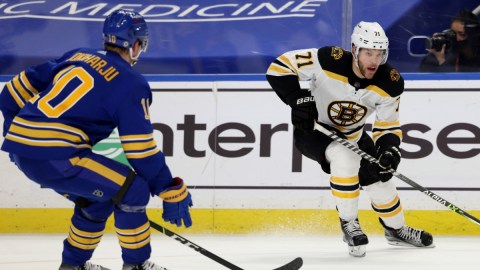