Why Eduardo Rodriguez Wanted To Pitch Wednesday, Not Thursday Skip to content

Eduardo Rodriguez was hellbent on pitching Wednesday, but Alex Cora kept telling him no.

The Boston Red Sox left hander, who began the season on the injured list, will make his 2021 debut Thursday against the Baltimore Orioles.

But the Red Sox manager indicated Wednesday morning that Rodriguez was pushing for the team to let him start Wednesday.

Why? Because it’s his birthday.

“He really wanted to pitch today because it’s his birthday. Good for him, but no,” Cora quipped.

Though Cora doesn’t mention it, the Red Sox also didn’t really have the choice to let Rodriguez start Wednesday. He started the season in the IL and isn’t eligible to be activated until Thursday. In any case, the southpaw is “good to go” and will have no limitations against the Orioles.

In advance of that, however, the Red Sox on Wednesday sent Tanner Houck down to the alternate training site. That opens the spot for Rodriguez on the active roster. 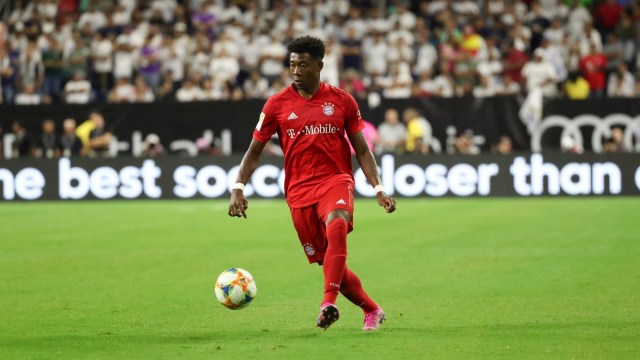 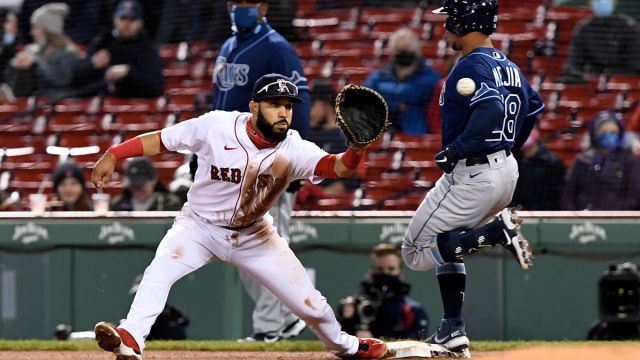 How Versatile Is Red Sox’s Marwin Gonzalez? This ‘Stat’ Sums It Up 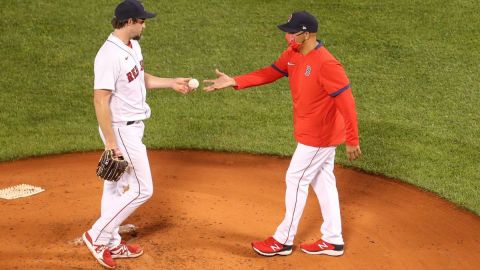