Let’s celebrate Brad Marchand for raising his game during an important period of the season.

The NHL on Saturday named the Boston Bruins left wing the East Division Star Of The Month for April. Over 17 games last month, Marchand led the NHL with 14 goals and tied for the league lead with 24 points.

Marchand has powered the Bruins all season, as he leads the team in all major offensive categories: 27 goals and 33 assists for 60 points and a plus-23 rating.

He’s the second Bruins player to earn an Eastern Division Star Of The Month honor this season, joining David Pastrnak, who received the nod in February. 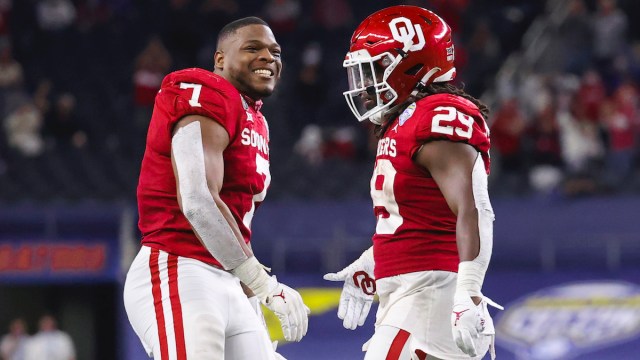 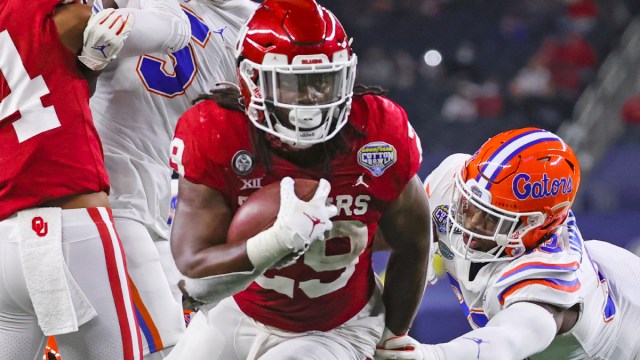 Can Patriots Draft Pick Rhamondre Stevenson Be Next LeGarrette Blount?