Bill Belichick might be changing his ways 21 years into his tenure as New England Patriots head coach. Who says you can’t teach old dogs new tricks?

Belichick also was in his office more this spring and “held more formal draft meetings,” per Breer.

Time will tell if New England’s new strategy will be more effective. The Patriots have been one of the NFL’s best drafting teams in Belichick’s tenure as head coach, though they have struggled to select top talent over the last five years. 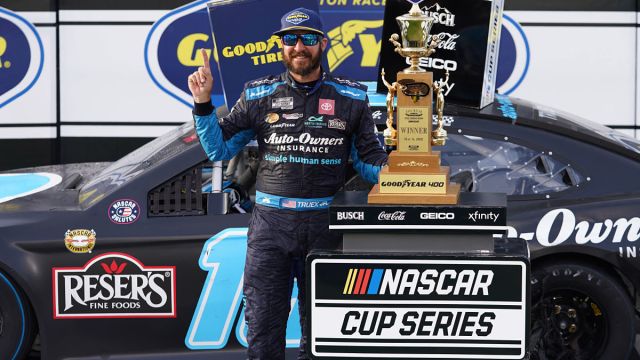 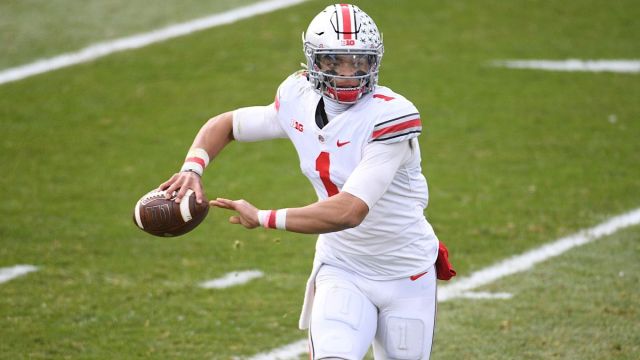