Manchester United and Liverpool will try to do this again.

The teams will play Thursday at Old Trafford in a rescheduled Premier League Round 34 game. The teams originally were supposed to play this high-profile game May 2, but protests at Old Trafford forced its postponement.

The ensuing 10 days have changed the stakes of United-Liverpool. Second-place Manchester United no longer can catch Manchester City, which clinched the Premier League title Tuesday. A victory for sixth-place Liverpool would inject fresh hope into its quest for a top-four finish and a spot in next season’s UEFA Champions League.

Here’s when and how to watch Manchester United versus Liverpool in the United States: 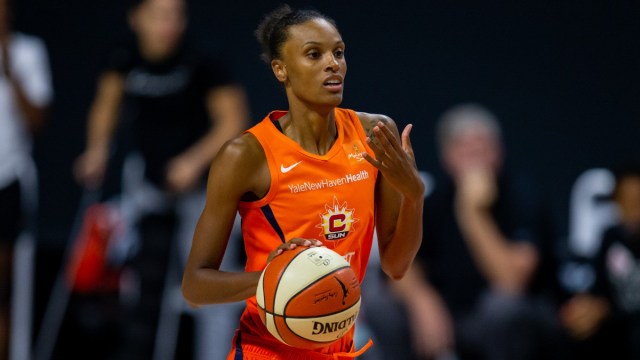 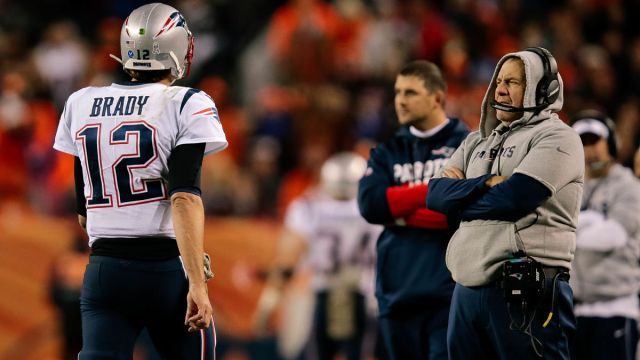