We now have clarity as to when Game 2 between the Bruins and the Islanders.

The Bruins and the Islanders will play Game 1 on Saturday in front of a near-packed crowd, the first at TD Garden since March of last year.

The Islanders won five out of eight regular-season games against the B’s this season, but Boston took the last three after a strong trade deadline.

NESN will air a pregame show an hour before puck drop for both contests. 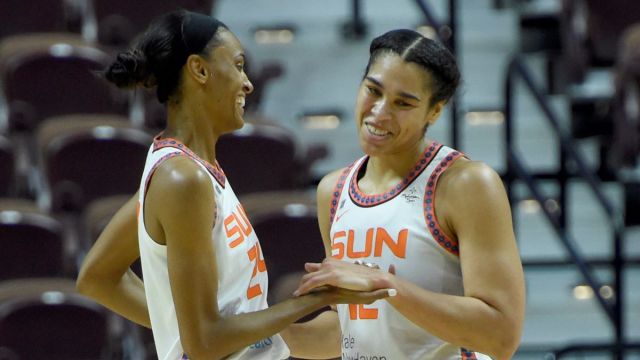