Like most people — including Tom Brady — who care about football, Rob Gronkowski can’t wait for this season’s matchup between the Patriots and Buccaneers.

Obviously, the future Hall of Fame tight end will have extra skin in the game when Tampa Bay visits New England.

The Week 4 showdown will mark Gronkowski’s and Tom Brady’s return to Gillette Stadium. During a recent interview with Buccaneers.com reporter Casey Phillips, Gronkowski opened up about the emotions he inevitably will feel Oct. 3.

Gronkowski added: “I just had a great nine years, probably the best nine years of my life. It was the beginning of basically my whole football career there. So it’s definitely going to be heartfelt when I go back.”

By the way, if you want to watch Patriots-Buccaneers in person, we have two words for you: good luck. The game still is four-plus months away, and already the ticket demand has reached insane levels. 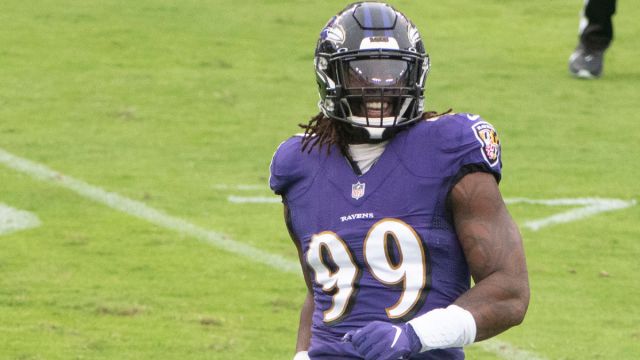 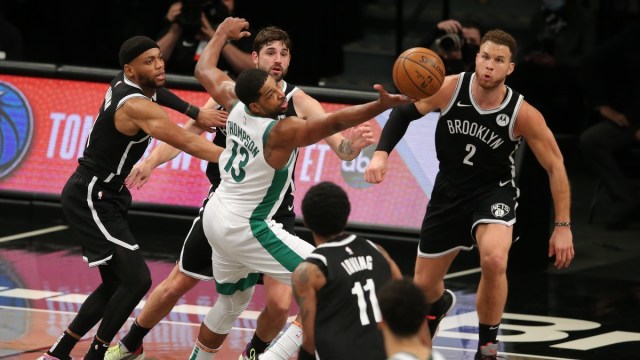