Taylor Hall arguably had his best game as a member of the Boston Bruins on Monday night.

The left-winger joined the team at the 2021 NHL trade deadline and has made the most of his opportunity in the Black and Gold since.

Hall has potted eight goals and tallied six assists across his first 16 games with the B’s, including a two-goal outburst against the New York Islanders on Monday. The 29-year-old scored the Bruins’ first goal of the night against the Islanders and also potted the overtime game-winner as the B’s won their final regular-season home game.

For more on his recent play and his goals against the Isles, check out the “Berkshire Bank Exciting Rewind” video above, presented by Berkshire Bank. 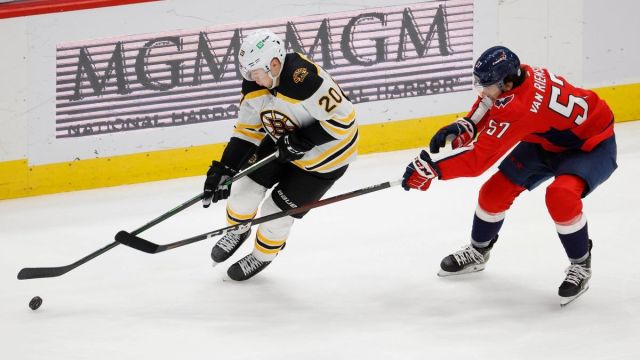 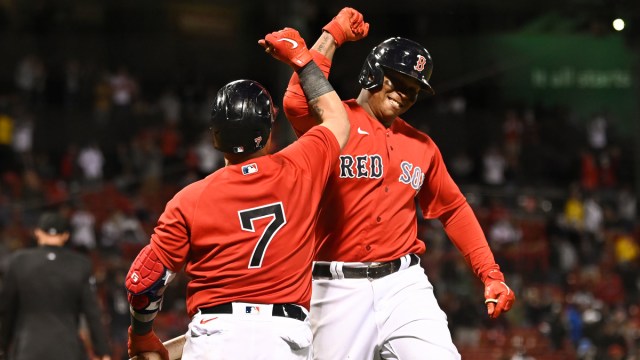