Barzal delivered about three cross-checks to the back of Krejci during the second period of the New York Islanders’ eventual 4-1 win over the Boston Bruins at Nassau Coliseum. Krejci didn’t take too kindly to that and delivered a spear to Barzal’s nether regions.

A five-minute major originally was called but it was reduced to a minor.

There without a doubt were missed calls throughout the game, and both Krejci and Barzal were asked about this specific incident. Naturally, they both had very different answers.

“Obviously, I wasn’t too happy about it,” Krejci said over Zoom, referencing the cross-checks. “He went down pretty easily. It is what it is.”

As for Barzal, he was surprised the penalty was reduced to a minor.

“I’m alright now,” Barzal told reporters. “I was a little surprised, I thought — I haven’t seen the clip yet– I felt it was a little vicious. But it’s the refs call. It’s a judgement call from them. I thought it was a tad vicious but it’s up to the refs and it doesn’t matter now.”

Things were chippy throughout the game, and we’re sure the intensity will be there from both teams when Game 5 takes place Monday at TD Garden. 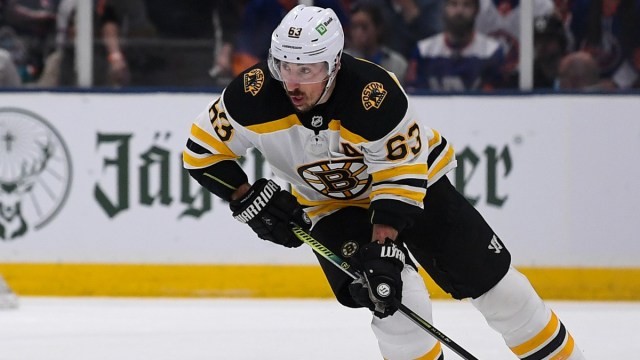 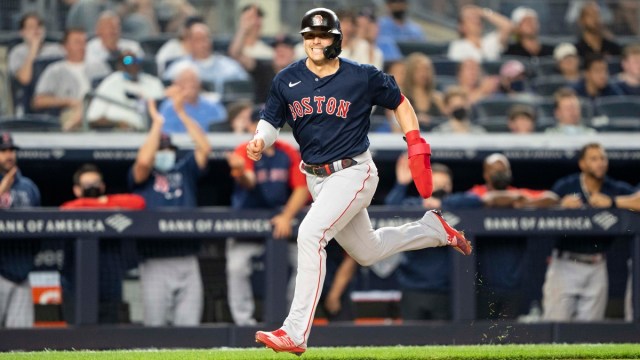