Bourne was among the handful of pass-catchers brought in by New England over the offseason as Bill Belichick, Josh McDaniels and Co. sought out solutions to fix the underwhelming offense. While Bourne is not a Pro Bowl-caliber player, Burleson thinks the former San Francisco 49er will stuff the stat sheet by his standards.

“He has made a name for himself,” Burleson said on NFL Network’s “Good Morning Football,” as transcribed by WEEI. “Right out the gate, we knew he was special in San Francisco, and that’s why the Patriots were aggressive when they went after him. Now the Patriots, they didn’t have a wide receiver to have three or more touchdowns last season, so the offense was inept to say the least. But now that they have playmakers at the wide receiver and tight end position, I know Kendrick Bourne is going to eclipse his career highs — 49 catches, 667 receiving yards, that’s nothing compared to what he will do in this offense.”

“I say it’s Cam Newton throwing (Bourne) the ball, and he will put up close to 800 yards this season.”

Bourne likely envisioned taking his game to the next level when he chose the next step of his NFL career back in March. The 25-year-old called it a “no-brainer” to sign with the Patriots in free agency. 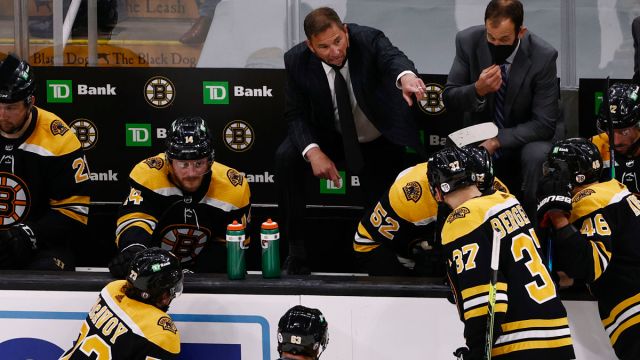 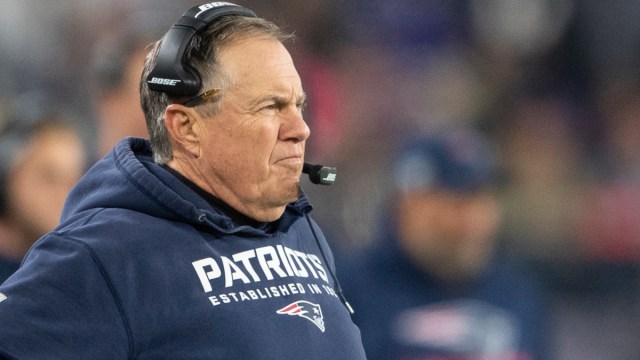 Consider This Report Before Ripping Patriots For Not Adding Julio Jones