Ime Udoka spoke fondly and tirelessly about the “pillars” of the Boston Celtics’ roster including Jayson Tatum and Jaylen Brown.

Udoka, who officially was named head coach of the Celtics on Monday morning, even acknowledged how those two players made Boston the most attractive coaching availability this offseason. And while both the 23-year-old Tatum and 24-year-old Brown were a consistent theme during Udoka’s introductory press conference, the organization’s 18th head coach also made sure to offer his opinion on the rest of the roster.

“You just see the growth and the potential. You have a lot of young talent that we’re not talking about right now, a lot of first-round picks that have talent. Obviously, you want to expedite their transitions and growth,” Udoka said. “I’m excited to work with this roster.

“Well, there’s an incredible amount of talent. I mentioned the former first-round picks and you can put Payton in there with Romeo, Aaron, Robert Williams as well as Grant Williams,” Udoka added. “It’s not just the two superstars and the rest of the team. Like I said, you have a good mix of veterans with Al and Marcus as well. But the young guys, there’s a tremendous amount of growth there, potential there. So we look to push them. We want to accelerate their process becoming veteran role players with our team eventually, and being on the court and doing big things.”

The Celtics are fresh off an underwhelming 2020-21 season in which they went .500 during the regular season before a first-round exit. During said season, previous president of basketball operations Danny Ainge and ownership came out and admitted Boston didn’t have the talent to contend for a championship.

Since then the Celtics roster arguably has got worse in the short term. Point guard Kemba Walker, an All-Star during his first season in Boston, was traded to the Oklahoma City Thunder in a move to create financial flexibility. And while 35-year-old veteran big man Horford and 21-year-old Moses Brown were the package Boston acquired, its tough to say the roster on paper improved with that move.

Udoka, formerly a nine-year NBA assistant, was asked if he feels like the current construction of the Celtics’ roster could make a push for an NBA title.

“I’ll keep going back to the talent, and when you have two young pillars at that age, the sky is the limit,” Udoka said. “That’s what it starts with. You’re only as good as your players and where you push them to get to. And we understand, we’ve talked about this in depth, we have some work to do. And so, that’s my job — to bring out the best in them, continue to strive for what this organization is about and it’s about winning, getting number 18 in here. That’s our goal.

“It’s about winning a championship and so any time you have those young pillars you have a chance,” Udoka said. “I think that’s where we’re at right now.”

The Celtics created a bit of flexibility in the short term with the Walker trade, but will have more significant room following the 2021-22 season as Horford’s guaranteed money drops significantly. That’s all somewhat noteworthy as it depicts the likelihood that president of basketball operations Brad Stevens will be expected to improve the roster this offseason, and in the near future.

Udoka will be among those who benefit from that the most. 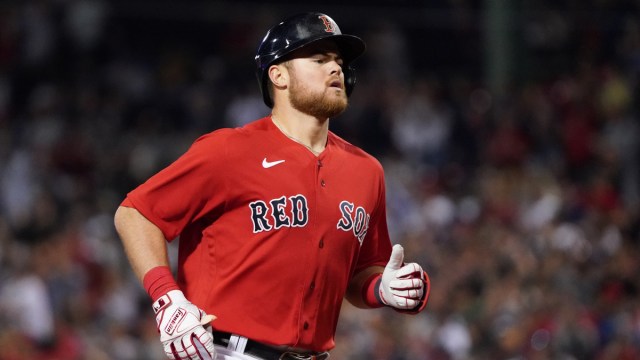 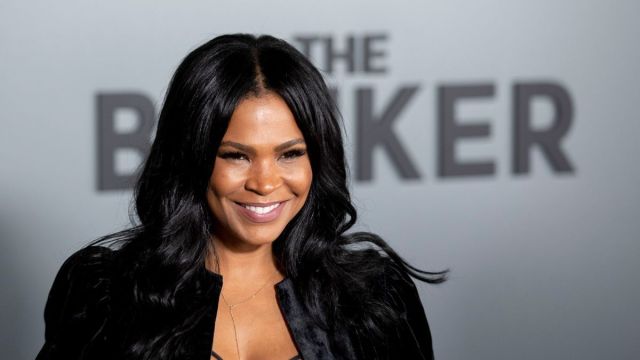