Tennessee just might trade for Julio Jones after all.

Since Jones made it clear he wants to move on from the Atlanta Falcons, the Titans have been identified as a potential landing spot for the 32-year-old receiver. Plus, there are reports indicating Jones is interested in the Titans, as well as the New England Patriots.

A report last week seemingly eliminated the chances of Tennessee landing Jones, despite the recruitment efforts from Titans players. However, ProFootballTalk’s Mike Florio on Sunday completely reversed the narrative surrounding Jones and Tennessee.

Check out this excerpt form his column:

In league circles, the current expectation is that, eventually, the Falcons will send Jones to the Titans for a second-round pick.

This isn’t a report that the Titans have offered or will offer a second-round pick, or that the Falcons will take a second-round pick for Jones. They continue to want a first-rounder for Jones, with the Falcons contributing nothing to his salary in 2021 or 2022. This is simply a reflection of the current thinking among folks in the know about where this is all likely to end up.

The widespread belief that the Titans will get Jones for a second-round pick further undercuts the ESPN report that the Falcons have a 2022 first-round pick on the table for Jones. It?s possible, however, that the ESPN report was incomplete. As one source with knowledge of the dynamics explained it last night, there’s a very good chance that someone has put a 2022 first-round pick on the table in exchange for Jones plus more — possibly as much as a 2022 second-round pick.

So, what about the Patriots?

It’s hard to get a read on how New England is approaching the Jones sweepstakes. A report Sunday indicated the Patriots have been “cautious” in their pursuit of a trade, but a different report, also published Sunday, suggested Bill Belichick “would love” to add the future Hall of Famer.

Florio ended his piece with this nugget about the Patriots:

Final point. Don’t rule out the Patriots making a last-second play for Jones. Beyond the report that they’ve had “internal discussions” about Jones, there has been no reporting linking New England to Jones. And that’s usually how it goes with the Patriots. No one knows much of anything until the deal is done.

Around and around we go. 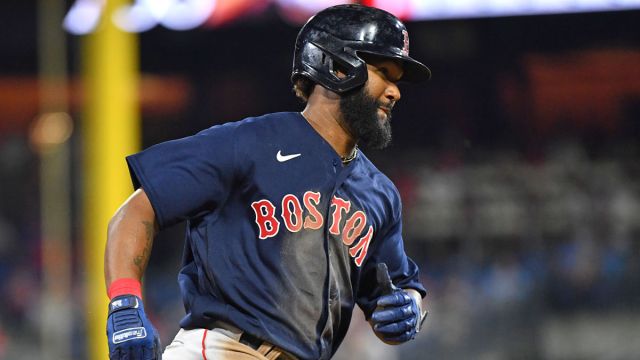 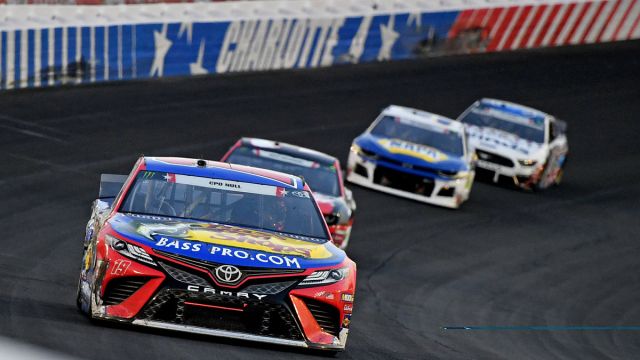