The Red Sox have made their decision on Brandon Workman.

Workman, who signed a minor league deal with the Red Sox in early May, triggered the opt-out in his contract Tuesday, meaning Boston needed to promote the right-hander to its active roster or release him in the next 48 hours. The club opted for the former, as manager Alex Cora announced Thursday morning that Workman would join the Red Sox in Houston for their series finale against the Astros.

To make room for Workman on the roster, Boston sent Colten Brewer down to Triple-A Worcester. Brewer rejoined the Red Sox on May 27 when Franchy Cordero was optioned.

Workman spent the first five-plus seasons of his big league career with the Red Sox before he and Heath Hembree were traded to the Philadelphia Phillies last August in exchange for Nick Pivetta and Connor Seabold. The 32-year-old signed a free agent deal with the Cubs in mid February but was designated for assignment by Chicago in late April.

The 2010 second-round pick had been pitching well for the WooSox, owning a 1.29 ERA with 10 strikeouts over seven total innings. 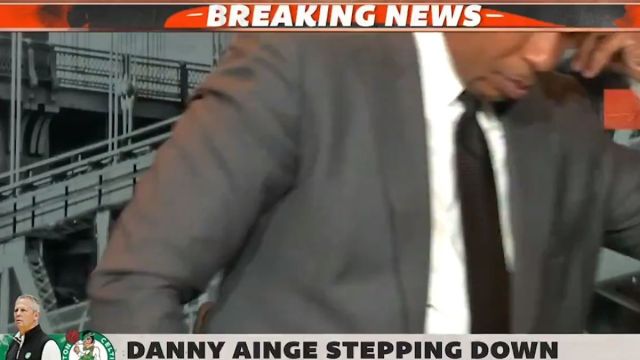 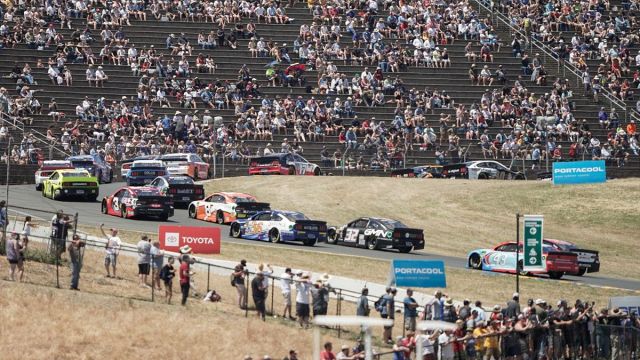