The Red Sox were very obvious sellers in Chaim Bloom’s first trade deadline with the Red Sox. It figures to be slightly different this year.

July is here, which means the MLB trade deadline — July 30 this year — is less than a month away. Bloom and the Red Sox are in a much different position this time around, with the Sox sitting at 50 wins at the season’s midpoint.

That’s not to say there aren’t holes on Bloom’s roster. The Sox could probably use some starting pitching help, the leadoff spot remains in flux, and they could use upgrades (or at least reinforcements) at first base or the outfield.

If he’s given the chance, Bloom will look to make upgrades, he said Thursday on WEEI’s “Greg Hill Morning Show.” It’s possible they do nothing, but that doesn’t sound like Bloom’s preference.

“It’s certainly possible (no deals are made) I don’t think we want to do something just to do something if it doesn’t push us toward our goals,” Bloom said. “It wouldn’t be my preference (to be inactive) because you always want to make deals because it means you found something to improve your organization. Trades are one way to do that.”

Of course, Bloom and his staff are always looking for ways to upgrade the club wherever those might be, but he did acknowledge conversations will start increasing in the next month, especially as everyone — including the Red Sox — take stock of their situations.

“I think the trade deadline just gives a time where a) the industry as a whole is more focused on it, so there might be a better chance to line up and get people’s attention, and then b) your own needs in the short term are maybe a little more clarified,” he explained. “You can point to a couple of these with our club, and I think that in an ideal world, we’re able to find a match that’s gonna be not only something that helps us for the last couple months of the season but something that also fits into what we’re trying to do long term — where we acquire a player we like who can help us now but we can also carry with us going forward. It’s not always easy to line up — someone who can help you now and help you in the future — they’re rare, but we can search for them.”

No matter how you slice it, Bloom and the Sox will be busy over the next 30 days.

“Obviously it takes two to tango, and it has to make sense,” he said. ” ? That’s certainly a possibility we don’t end up doing anything, but if that happens, it will be because we had just as much conversation as if we were to make 10 different deals, we just didn’t find anything that we thought fit.” 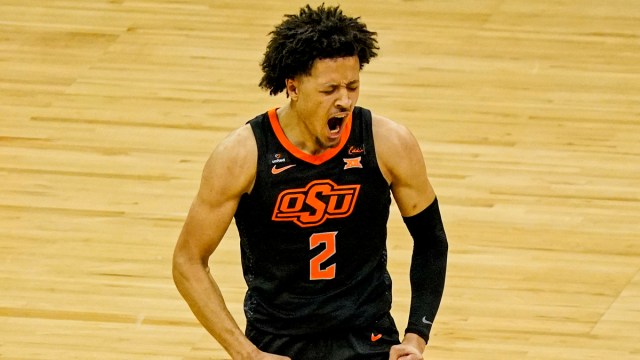 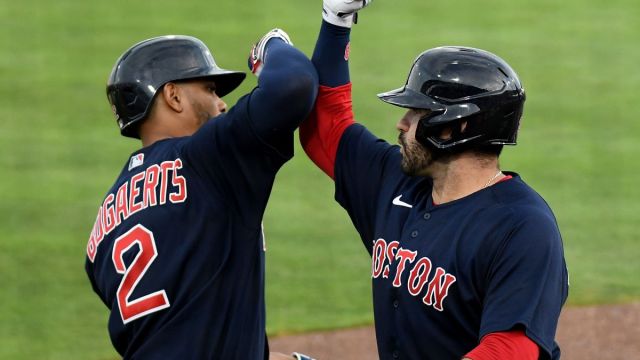