The Boston Red Sox are at it again.

In their next game after blasting six home runs in a 13-4 defeat of the Toronto Blue Jays on Monday, the Red Sox built a 4-1 lead Wednesday entirely through home runs. Half an inning after the Blue Jays tacked on their only run, Michael Chavis built some breathing room with a solo shot that traveled 409 feet.

He was the third Red Sox player to go yard by the top of the fifth, copying Rafael Devers and Kiké Hernández.

We’re sure that felt good for Chavis. 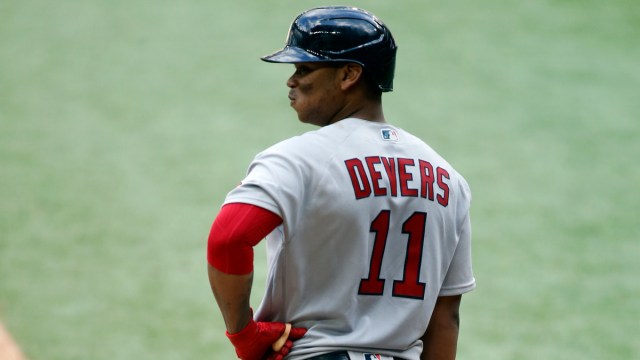 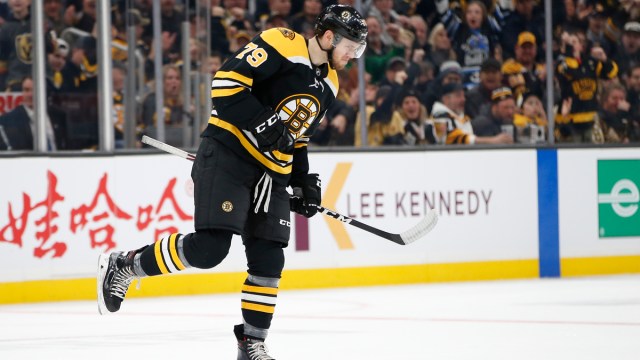