Michael Thomas might miss the start of the 2021 NFL season.

The New Orleans Saints wide receiver suffered a high ankle sprain back in September that ultimately derailed his 2020 season. Now, after undergoing surgery in June to repair ligaments in his ankle, Thomas could be sidelined for a few weeks to begin the 2021 campaign, sources told NFL Media’s Ian Rapoport.

“Saints star WR Michael Thomas is expected to miss the start of the 2021 season after going surgery to repair the ligaments in his ankle in June,” Rapoport shared in a tweet Friday. “Based on the timing of the surgery — and recommended 4 months of recovery — Thomas could be on the sideline for weeks.”

Before the injury, the two-time All-Pro was a reliable receiver who missed just one game in his first 64. The 28-year-old has set records, including the most receptions in a single season with 149 catches in 2019. Thomas has 510 receptions and 5,950 receiving yards in five NFL seasons.

The Pro Bowl receiver’s playing time now will be put on pause, though, as he works toward eventually returning for the Saints’ first season since quarterback Drew Brees’ retirement. 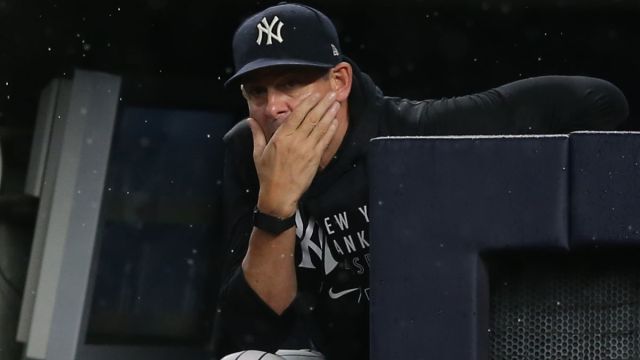 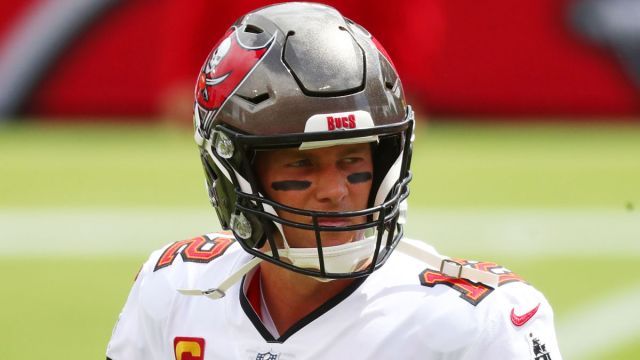