What Red Sox Scout Paul Toboni Said About Drafting Pitcher At No. 4 Skip to content

The Boston Red Sox will make their highest draft pick since 1966 when they select at No. 4 overall in the 2021 MLB Draft. With that much fanfare surrounding the pick, there’s been plenty of speculation about what the Red Sox will do.

The Red Sox have made strong selections in the first round before, but one area where they’ve faltered over the years has been in their homegrown talent on the hill.

Speaking to The Athletic’s Chad Jennings, Red Sox director of amateur scouting Paul Toboni said the organization wasn’t going to hold off on a pitcher just because of their history.

Instead, it seems like the organization is open to taking a high-risk, high-reward approach.

“Even if a pitcher doesn’t have any current medical issues to our knowledge, the truth is that in a vacuum, there?s an attrition rate with pitchers that isn’t necessarily consistent with that of position players,” Toboni told Jennings. “We do our best to understand this and account for it in our final valuation of the player.”

Current Boston pitching prospects Tanner Houck, Bryan Mata and Jay Groome are looking to change the pattern. Houck might be joining the Red Sox again very soon, though all three have had their development slowed by injuries.

Houck missed a month with a flexor strain and Mata is recovering from Tommy John surgery. Groome is finally getting a chance to prove himself, but even he has suffered minor injuries in 2021 after missing 2018 and part of 2019 due to his own Tommy John surgery.

Even if there’s hope for the near future, taking a pitcher isn’t necessarily a track that has proven successful for Boston in the past.

The last time the Red Sox drafted a pitcher in the top 10 was in 2013, when they took high school lefty Trey Ball at No. 7. He never made it higher than Double-A Portland before he retired in 2018.

Eduardo Rodriguez is the closest thing to a homegrown starter the Red Sox have on their major league roster, and he came up through the Baltimore Orioles system before he was traded to the Red Sox in 2014.

Rumors leading into this year’s draft have the Red Sox ready to try again with a pitcher. The team has been linked to one of the top pitching prospects in the game in Vanderbilt’s Jack Leiter, and it’s reported there is mutual interest from the ace.

Whatever they decide to do, it’ll go down on Sunday when the 2021 MLB Draft begins. 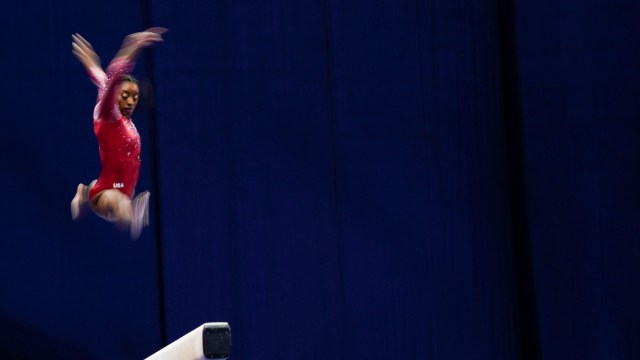 Tokyo Olympics May Bar Spectators Amid Surge In COVID-19 Cases 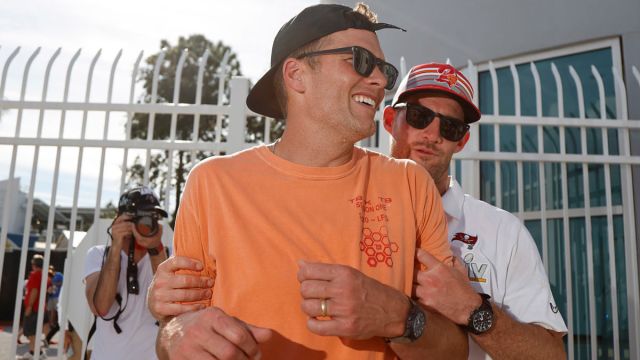