Tom Brady is extremely competitive. So, it’s fair to assume he isn’t too thrilled about him and Phil Mickelson losing to Aaron Rodgers and Bryson DeChambeau in “The Match” on Tuesday.

Still, Brady found some humor in his tough day on the course, as the Tampa Bay Buccaneers quarterback shared a meme to social media Wednesday poking fun at his golf performance.

Hey, at least Brady is holding himself accountable.

The seven-time Super Bowl champion had his moments, including a 390-yard drive on the third hole, but it wasn’t enough for him and Mickelson to take down the tandem of Rodgers and DeChambeau at The Reserve at Moonlight Basin in Big Sky, Montana.

This was the fourth version of “The Match,” and the second that featured Brady, as him and Mickelson also lost to Peyton Manning and Tiger Woods in May 2020. Mickelson, for what it’s worth, is 2-0 when playing in “The Match” without Brady.

Will Brady and Mickelson run it back for a third time? We’ll see. For now, the longtime New England Patriots star might want to focus on leading the Bucs to a second consecutive Super Bowl title. 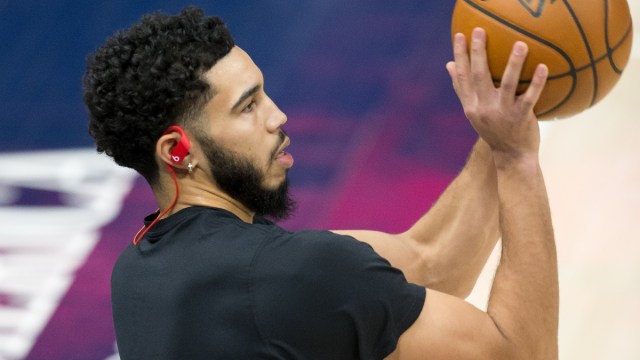 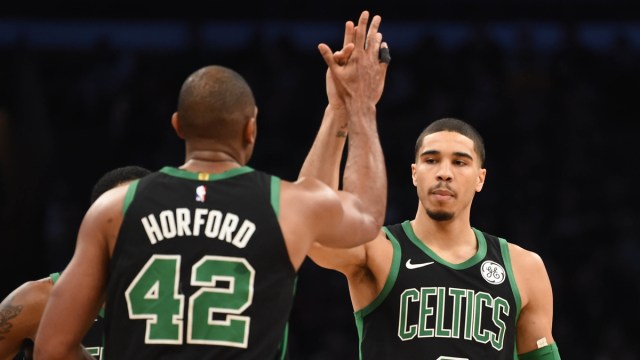 Jayson Tatum Welcomes Al Horford Back To Celtics: ‘He Looked Better In Green’