MLB.com’s Will Leitch on Wednesday counted the Red Sox ace among injured stars poised to make the biggest impact in the second half of the 2021 season. Sale underwent Tommy John surgery in March 2020 and has been working his way back slowly and diligently behind the scenes, and the Red Sox are so determined not to rush him back they have yet to announce a timetable or date for his return. However, anticipation over Sale’s comeback is ramping up after the Red Sox assigned him to the Florida Complex League for his first rehab start Thursday.

“The player all of New England has been waiting for is, at last, on his way,” Leitch. “Sale will throw a simulated game at the Red Sox’s complex in Fort Meyers, Fla., on Thursday, and a rehab assignment should follow. Boston has taken its sweet time with the lefty, and will surely continue to as the team’s success this year looks like it’s vindicating that decision. Sale could be close to 100 percent when he returns, which might be smack in the middle of a playoff chase. Imagine facing a fully operational Sale in Game 1 of a playoff series.”

Boston still hasn’t announced how many appearances Sale will make in the minors. Red Sox pitching coach Dave Bush said last week Sale must last five to six innings in a start before returning to the big leagues.

Nevertheless, Sale appears on course to achieve his goal of pitching in meaningful games for the Red Sox in 2021. After 21-plus months since his last start, it’s easy to understand why excitement is brewing. 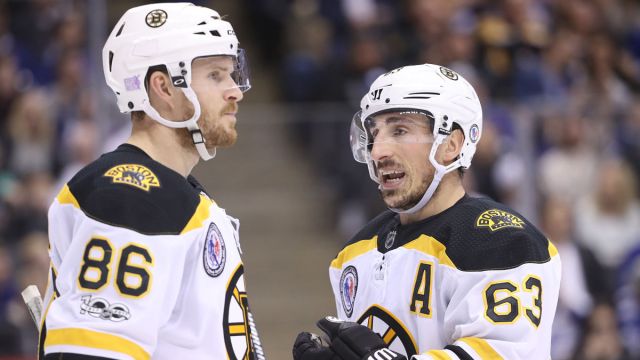 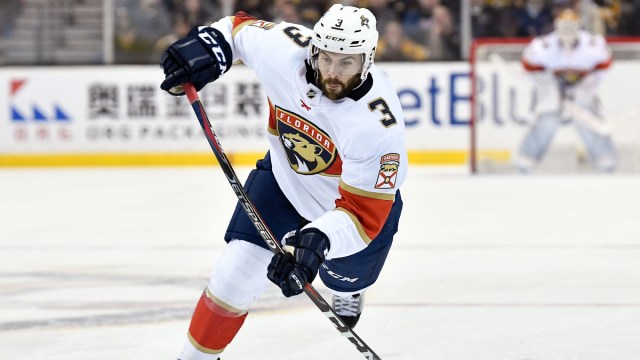