Just like that, the Bradley Beal-Celtics speculation is back.

For months the star guard has been floated as a potential Boston trade target, largely due to his relationship with fellow St. Louis native Jayson Tatum. However, following Washington’s trading of Russell Westbrook last week, multiple reports indicated Beal remained committed to the Wizards and was not interested in forcing a trade.

And then this one from Kamiah:

What does all of this mean? Probably nothing. But don’t tell that to Celtics fans.

Check out some of these reactions:

Hey, it never hurts to dream.

Even if Beal doesn’t request a trade, there’s a chance he opts out of his contract next offseason and becomes a free agent. That would line up nicely with Boston’s reported financial strategy moving forward. 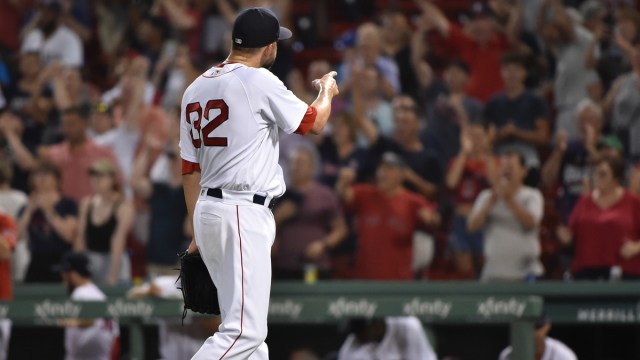 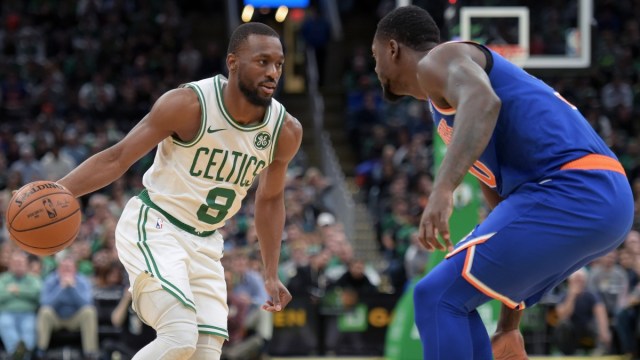