Another Monday, another Connecticut Sun star being named the WNBA’s Eastern Conference Player of the Week.

This time, it was Brionna Jones who earned the distinction, a break from the team’s usual recipients Jonquel Jones and DeWanna Bonner.

Connecticut won all three of its games in the last week: one over the Las Vegas Aces and two against the Los Angeles Sparks. In that stretch, Brionna Jones averaged 18.0 points, 9.7 rebounds and 2.7 steals per game. In both meetings with LA, she led the Sun in scoring with a double-double on Sunday.

This adds great fuel to Connecticut’s campaign to get Brionna Jones in contention for the WNBA’s Most Improved Player award.

The team even photoshopped her on to a Covergirl ad along with the slogan “easy breezy buckets.”

Here are some other notes from the week:

— It would appear some respect finally is being put on the Sun’s name.

This week saw quite a shift in ESPN’s power rankings thanks to the Sun’s dominant win over the Aces on Tuesday, holding last year’s MVP A’ja Wilson to just four points. That’s what it took for Connecticut to pass Las Vegas in the rankings, despite having beaten the Aces in all three meetings this season.

— Jasmine Thomas made headlines for great reason as well. The point guard was given the June WNBA Cares Community Assisty Award for her efforts to raise awareness about health disparities in underseved minority communities and ran a charity drive for lightly used basketball shoes.

“I’m passionate about giving back and being involved in the community,” Thomas said, via the WNBA. “The most important part of the legacy I want to leave as a professional athlete is that I used my platform and resources to make other people?s lives better.”

— With Connecticut’s Big 3 stealing many of the headlines, contributions from Briann January have kind of taken a back seat. Rookie DiJonai Carrington wants to change that, assuming a role as January’s hype girl for a WNBA Defensive Player of the Year bid.

January was twice named the Pac-10 Defensive Player of the Year during her time at Arizona State and all year has been a phenomenal defensive presence, especially as the Sun have been without Alyssa Thomas.

— January led Connecticut with 19 points in that win over Las Vegas, which clinched a playoff berth. On top of that, the Sun continue to have the best record in the WNBA at 20-6 and are six games ahead of the Chicago Sky in the East.

— Connecticut has six games left on their schedule, and should use those games to work out some shooting kinks.

The Sun have lived and died by their defense this year, but their 78.8 points per game is the third-lowest average in the WNBA. From 3-point range, they’re shooting 35 percent as a team on the season, so if those numbers can increase a bit through the rest of the regular season, it could really put them over the top.

— Next on tap? The Sun head to Washington D.C. to face the Mystics on Tuesday before getting a week off. Tip-off is at 7 p.m. ET on NESN. 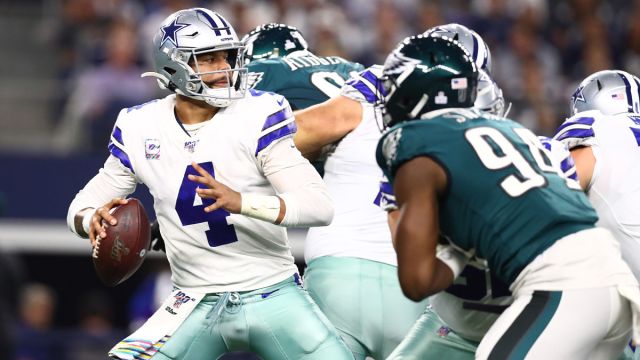 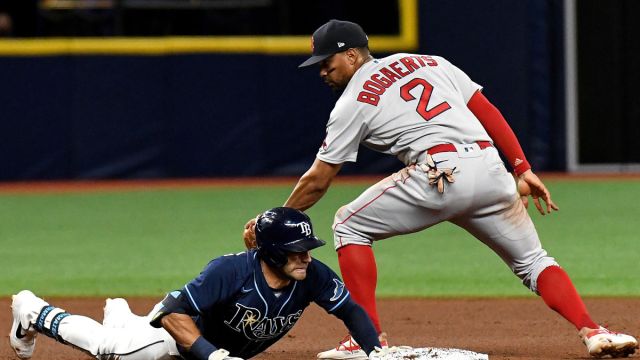